Novatar Changes the Game in NFT Avatars, Here's How

Vladislav Sopov
Novatar, a novel decentralized start-up, makes the process of creating NFTs-as-avatars easier than ever before 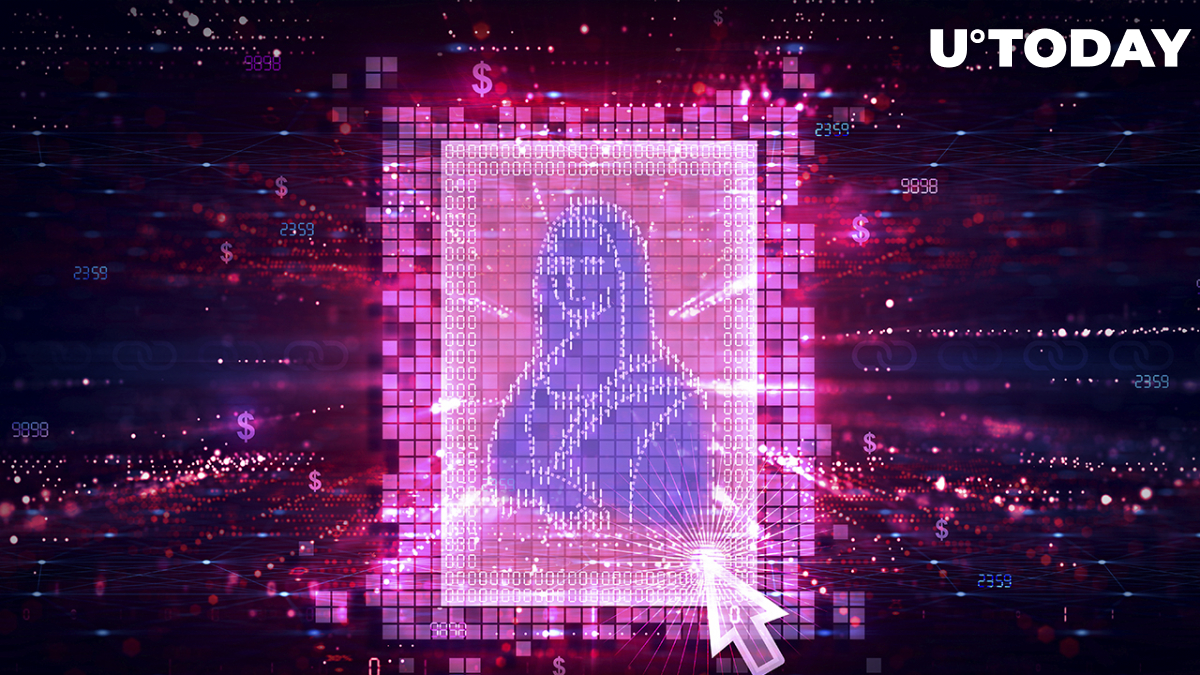 Novatar platform introduces a revolutionary way to express yourself in the digital world with tokenized identities. Its customers can choose between 25,000 unique avatars minted as non-fungible tokens.

Where NFTs meet digital identity solutions: What is Novatar?

Launched in 2021, Novatar is an NFT project that addresses the segment of digital identities. It creates digital avatars that can then be used on social networks, play-to-earn protocols and Metaverses.

For all the updates & sneak peeks, join us ⬇️

Unlike competitors, Novatar does not create pictures or animations to be sold as NFTs. Instead, it allows NFT enthusiasts to purchase, grow and nurture one-of-a-kind virtual identities. As the Novatar project matures, the avatars will demonstrate physical changes.

Its owner is able to customize the dynamics of these changes: through a seamless dashboard, NFT enthusiasts can decide whether their NFTs will transform into adults or be preserved as babies.

The opportunity for NFTs to grow into adults is a “killing feature” of Novatar’s offering: no competitor has implemented it thus far.

In Novatar’s Metaverse, each newborn character has nine essential/basic genes in its DNA. For grown NFTs, 10 out of 14 genes are essential, while the other four are optional. As Novatar advocates diversity in the Metaverse segment, it allows both heterosexual and homosexual avatars to be created and purchased.

Besides being exciting and unique avatars for Metaverses and social media platforms, Novatar’s NFTs are set to represent a special form of utility.  In the future, they will allow holders to access offline and online events organized by the Novatar’s team.

As with Crypto Punks or Bored Apes, Novatar’s tokens will serve as an entry ticket to the limited community of high-profile NFT enthusiasts. An inaugural series of four events is set to kick off soon: the meetings will be devoted to crucial problems in the NFT segment.

Dates, agendas and all details of upcoming events will be disclosed by organizers in the coming weeks, Novatar’s representatives added.