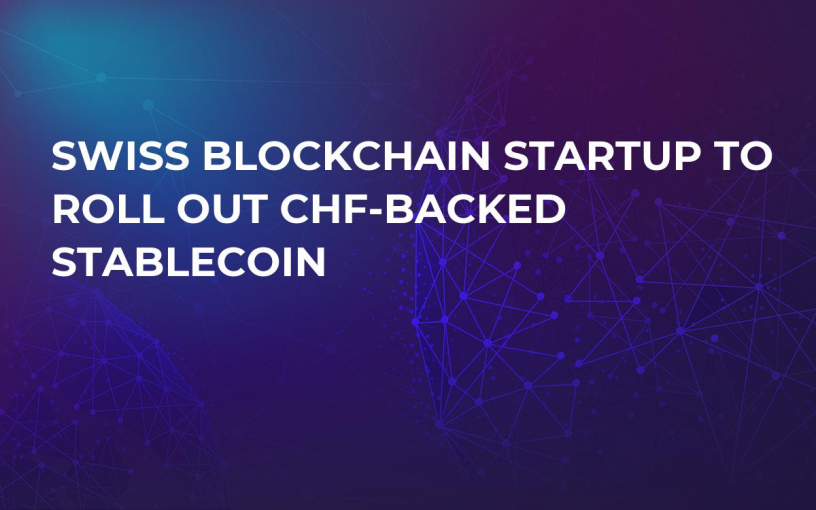 Swissinfo reports that a Blockchain-powered startup Smart Valor has recently launched a new digital asset pegged to the Swiss Franc. The new cryptocurrency, dubbed the CHFt coin, is now among the bevy of stablecoins that are experiencing a rapidly growing popularity in the cryptocurrency space.

On Monday, the company that allows trading digitally tokenized assets announced that it is already cooperating with local banks and crypto exchanges in order to launch the CHFt stablecoin.

Olga Feldmeier, CEO of Smart Valor, reveals that the emergence of stablecoins will facilitate the growth of “token economy.” The extreme volatility of the fledgling asset class has always been a turn-off for investors.

Meanwhile, Bitcoin appears to be more stable than tech stocks with a two-year low volatility.

Well, at least economists can no longer use the "Bitcoin is too volatile" narrative anymore