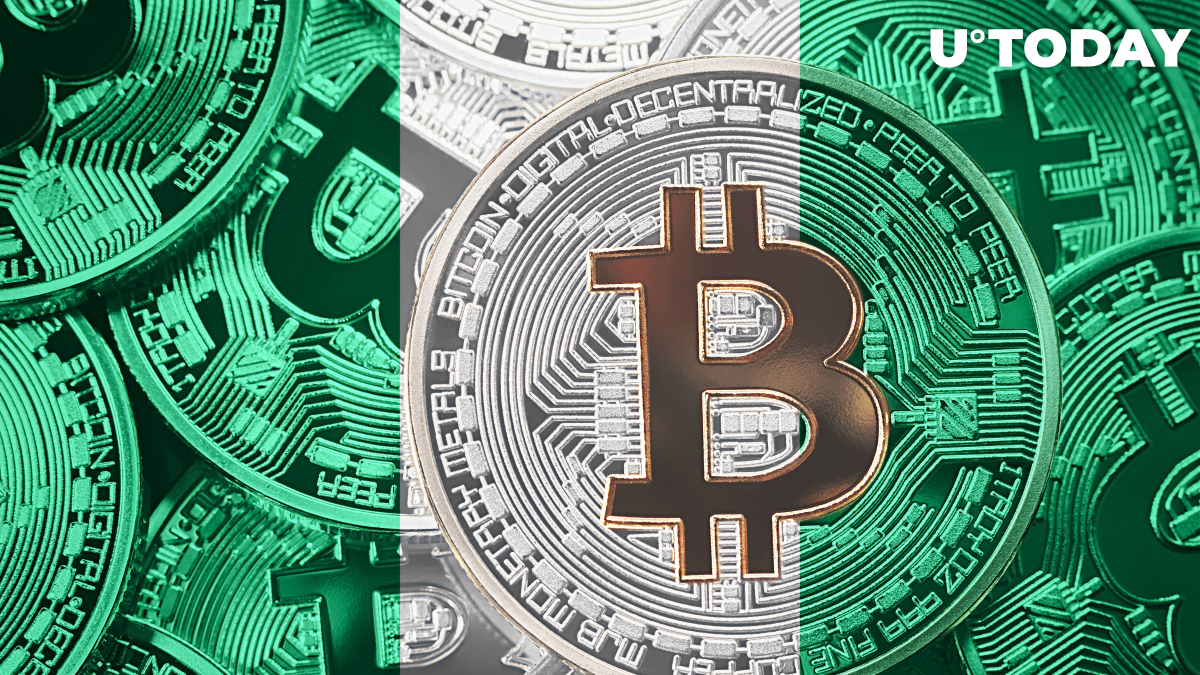 The Central Bank of Nigeria (CBN) has banned Bitcoin and other digital assets, according to a Feb. 5 report by local news publication Peoples Gazette.

Nigeria's banks have been instructed to "immediately" close the accounts of those clients that are linked to cryptocurrency exchanges.

The country's central bank introduced a circular to prohibit cryptocurrencies back in January 2017, but it then adopted a rather middle-ground approach toward the industry.

It is worth noting that Nigeria—the largest economy on the African continent—has one of the fastest-growing cryptocurrency communities in the world. Last December, peer-to-peer cryptocurrency exchange Paxful revealed that Nigeria was its second-largest global market, behind only the U.S. Its total trading volume surpassed $566 million.

This blanket ban is likely related to the #EndSARS protest against police brutality that swept the nation last year.

Young and tech-savvy Nigerians—whose bank accounts were shut down by the government—relied heavily on Bitcoin donations to finance their cause, even getting support from none other than Twitter CEO Jack Dorsey.