Vladislav Sopov
Jack Dorsey, Co-Founder and CEO of Twitter, is attending Bitcoin meetups in Sub-Saharan Africa to discuss the adoption of Bitcoin payments in Ghana and Nigeria. 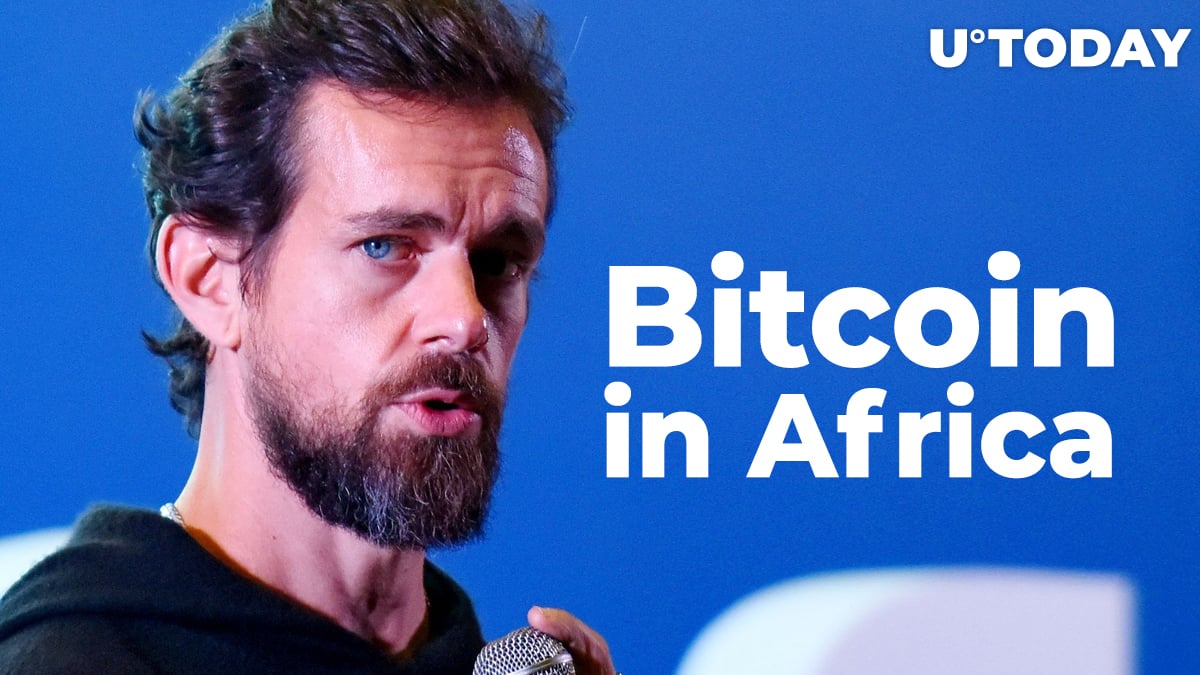 The payment processing tool in developing economies is one of the most promising use cases for Bitcoin (BTC) and other crypto behemoths. Just like DASH in Venezuela, blockchain-based assets can provide a population of poor countries with an option to conduct secure payments. With "traditional" IT moguls entering the game, the story gets more interesting.

Jack Dorsey, Co-Founder and CEO of Twitter, has been traveling across Sub-Saharan Africa (Ghana and Nigeria) for a month. Here, Mr. Dorsey has been engaging in conversation with BTC developers, and plans to enlighten the area with crypto adoption because of the enormous interest in BTC within these respective countries.

Mr. Dorsey appreciates the efforts of Atsu Davoh, the Founder and CEO of the Bit Sika payment processor, which is focused on cross-boarder crypto remittances in Ghana and Nigeria. Mr. Dorsey has even gone as far to endorse some of the African BTC projects on his own Twitter account.

Third World & Bitcoin: Many Things To Do

Cryptocurrencies are considered the best payment processing tool for developing economies. This is why numerous blockchain teams have extended their presence into Africa. Telos has already launched its token pegged to the South African Rand called the eZAR. Since other African nations are in process of deploying stablecoins, they will soon be able to interact with Vapaée on the Telos DEX.

So, how do you think, will the cryptocurrencies mass adoption be useful in struggle with the economic instability in Africa? Go to our Twitter and share your opinion!