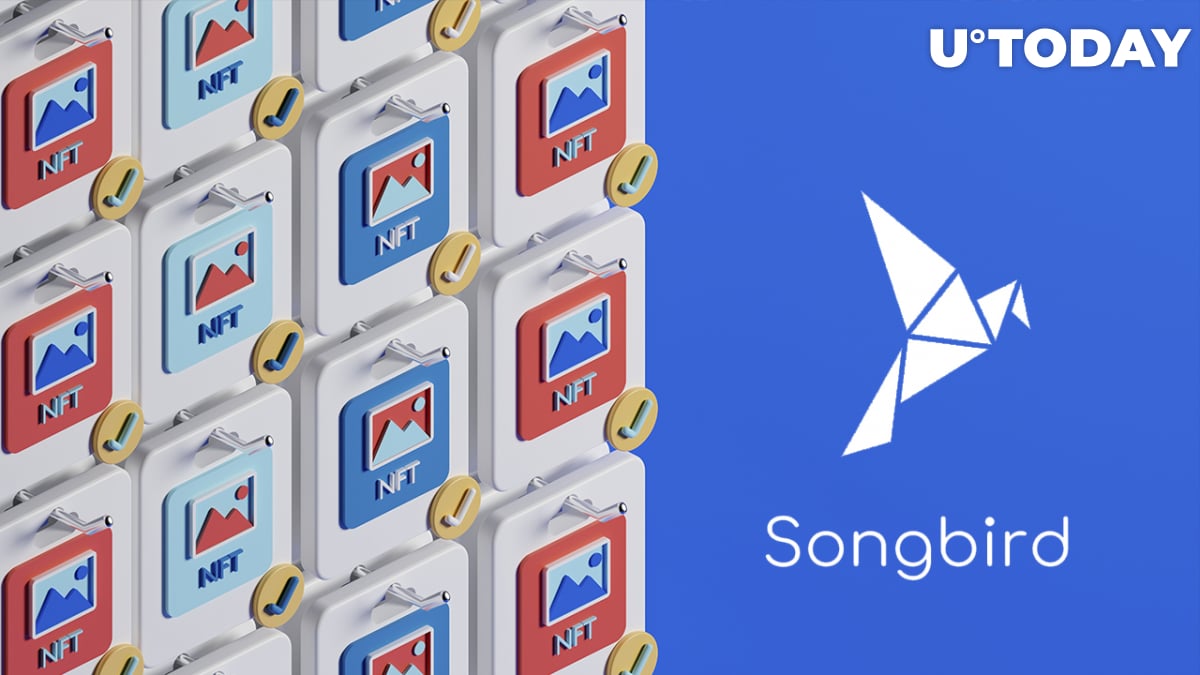 Bazooka Chicks is a digital collectibels metaverse that displays the world in 2041 when all humans are dead. The team of this eccentric product has chosen Flare's Songbird (SGB) as a technical platform for its NFT minting.

According to the official announcement shared by Bazooka Chicks, an early-stage NFT product, its inaugural digital collectibles drop enters the public mint stage on Songbird.

The initial mint price is set at 25 Songbird tokens (SGB). As covered by U.Today previously, Songbird (SGB) tokens were distributed between the participants of Flare airdrop in early September.

Unlike testnets, Songbird tokens allow users to stress test all possible economic designs on Flare (FLR) in real-world conditions. That is why SGB tokens are not airdropped through unlimited faucets.

Also, participants in the Bazooka Chicks public mint are eligible for the distribution of Songbird Punks, a Songbird-based product inspired by Ethereum's iconic NFT metaverse, CryptoPunks.

Developed by NFT pioneers LarvaLabs, CryptoPunks are the most expensive non-fungible tokens in the entire segment. Some Punks (e.g., CryptoPunk 3100 and CryptoPunk 7804) are worth more than $7.5 million.

Previously, Flare-based projects already made headlines with their NFT-centric initiatives. Namely, as U.Today reported, 7,777 NFTs were sold by Flare Finance in September.

Related
Flare Finance to Release 7777 DeLorean NFTs, Here's Why This Is Important for Its Community