Wahid Pessarlay
Flows of USDC owned by TradFi institutions to exchanges could spark the next Bitcoin parabolic bull run, according to CryptoQuant CEO Ki Young Ju 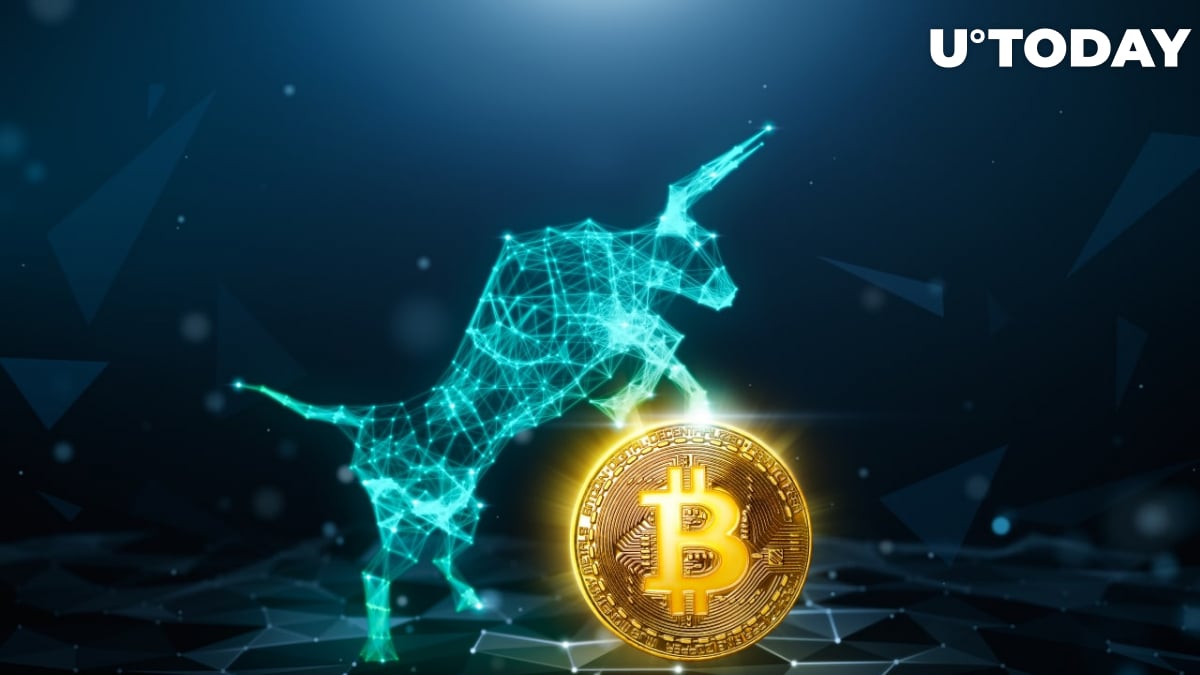 Ki Young Ju, the CEO of CryptoQuant, has pointed to a new indicator to look out for to mark the next Bitcoin (BTC) parabolic bull run. In a tweet, the analyst stated that the bull run might begin when the dollar-pegged stablecoin USD Coin (USDC) flows massively into exchanges.

According to data noted by Ju, 94% of the circulating supply of USDC is currently outside of exchanges. This supply is majorly owned by traditional finance institutions like BlackRock, Fidelity and Goldman Sachs, among others.

When the clients of these institutions give orders for the USDC to be deployed, the off-exchange tokens will get deployed in the market, likely sparking the bull rally, Ju explained.

He also highlighted in a follow-up tweet that in contrast to the institutional investors' favorite USDC, "crypto-native stablecoins" like BUSD and USDT have continued flowing into exchanges.

Crypto-native stablecoins are flowing into exchanges for now.

For $BUSD, 70% of the supply is in exchanges. $USDT is 25%.$BUSD exchange reserve is growing despite bear markets, which might indicate that crypto-natives are accumulating some coins.https://t.co/1VUmUUunOo pic.twitter.com/pyEcH0kwwg

The CEO recently noted that investors have been accumulating and waiting out the market downturn — pointing to the fact that old Bitcoins now account for 74% of the realized market cap.

Meanwhile, Bitcoin’s hash rate is another on-chain metric that points to strong investor confidence. Bitcoin hash rate — a measure of the amount of computing power dedicated to securing the network — is up over 90% in the past 12 months, per data from YCharts.