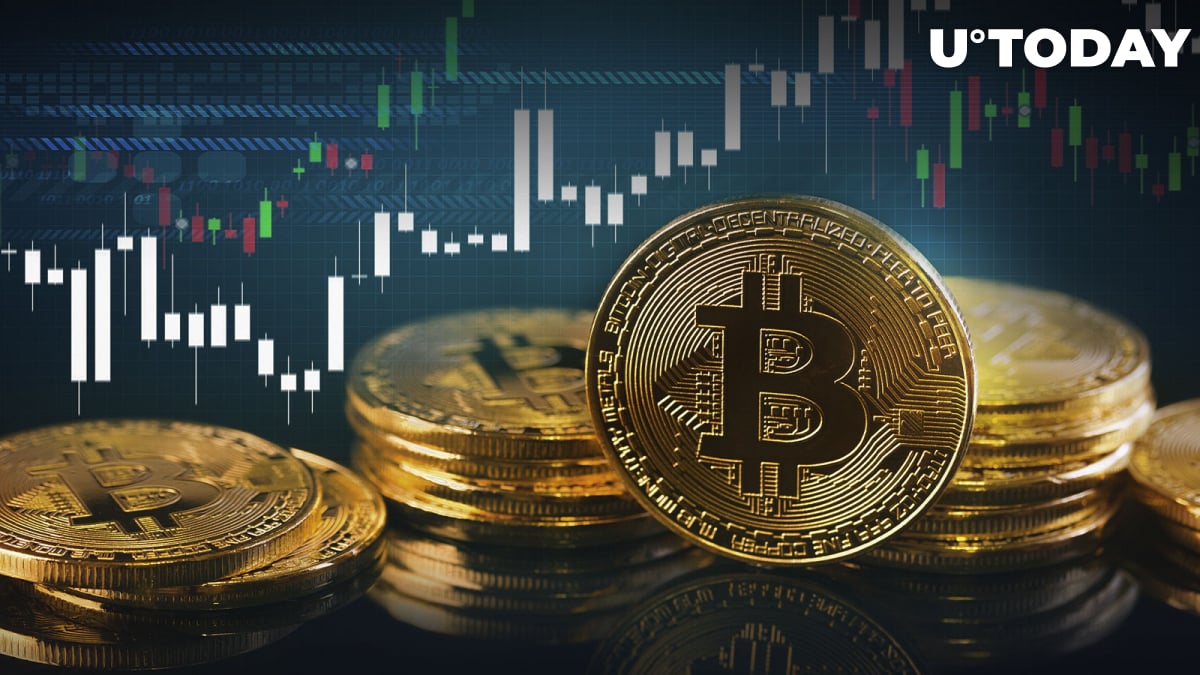 According to data provided by CryptoQuant CEO Ki Young Ju, Bitcoin accumulation has reached the highest level in seven years.

Old coins now account for a whopping 74% of the realized market cap, which weighs each coin that is currently in circulation against the price at which that coin was transferred for the last time. This essentially means that coins that have remained unmoved for over six months now account for the lion’s share of the market cap.

Such a high accumulation level should be good news for Bitcoin bulls. As noted by Ju, the share of old coins peaked at 70% at the bottom of the previous bear market that was recorded in 2015. However, it peaked at as high as 77% in 2015.

Related
Here's How Much LUNC Binance Has Burned
Other on-chain data suggests that investors are keen on stacking sats in spite of macro headwinds.
Ads
Ads

The Puell Multiple indicator, which is a popular valuation tool that is based on Bitcoin mining revenue, continues to show low readings, which means that the largest cryptocurrency is currently undervalued.

However, it should be noted that history might not repeat itself this time around since Bitcoin has benefited from low-interest rates throughout its entire existence. The cryptocurrency has been clobbered by the Fed’s aggressive monetary policy this year.

The world’s largest cryptocurrency is trading at $19,622 at press time on the Binance exchange.