Yuri Molchan
New portal for burning Shiba Inu emerged, which might be used to promote SHIB to non-SHIB holders 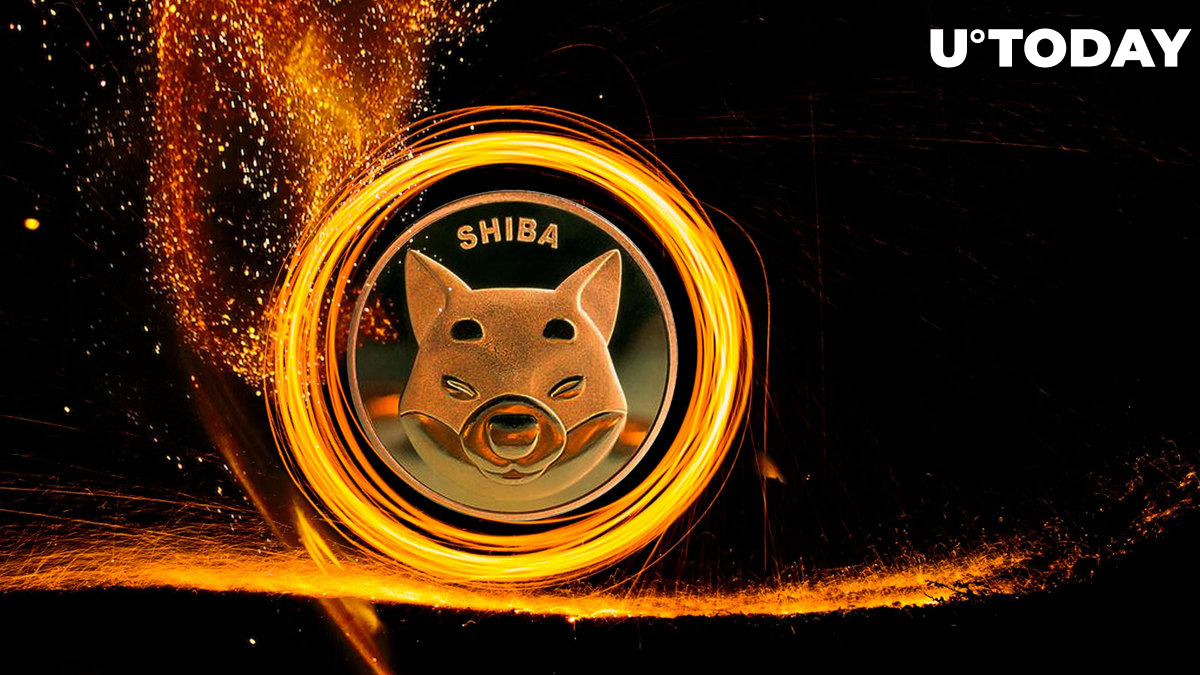 @shib_superstore, the Twitter account representing the online shop of Travis Johnson, developer of SHIB burn games for smartphones, has announced that there is a new website that burns Shiba Inu.

In the meantime, over the past 24 hours, a massive amount of SHIB tokens has been removed from circulation. This still seems like a drop in the ocean, though.

In his tweet, @shib_superstore mentioned the playzone.online website, which is listed on the Shib Superstore portal. Travis Johnson confirmed that this site also helps users burn Shiba Inu. However, the mechanism is made so as to make profits and burn SHIB depending on how many users have visited the website.

However, Travis seems to believe that playzone.online could attract non-SHIB holders and perhaps interest them in the second largest meme coin and in burning it.

This website DOES burn SHIB, but I do not want it to take away focus from the burning games.

Playzone earns only through website visits, the games pay royalties to their creators. pic.twitter.com/foqA3xlujm

With that being said....could be a good candidate to promote to non-SHIB holders?

Meanwhile, the Shibburn Twitter account has reported that over the past 24 hours, the SHIB army has managed to send a total of 105,165,658 Shiba tokens to nonspendable wallets, where they will be permanently locked.

Burning this amount of crypto has taken merely eight transactions this time, according to the tweet.

In the past 24 hours, there have been a total of 105,165,658 $SHIB tokens burned and 8 transactions. Visit https://t.co/t0eRMnyZel to view the overall total of #SHIB tokens burned, circulating supply, and more. #shibarmy