Yuri Molchan
Gary Gensler, who is about to be confirmed as the new SEC chairman, plans to put his main focus on cryptocurrencies, digital securities, exchanges and Bitcoin ETF 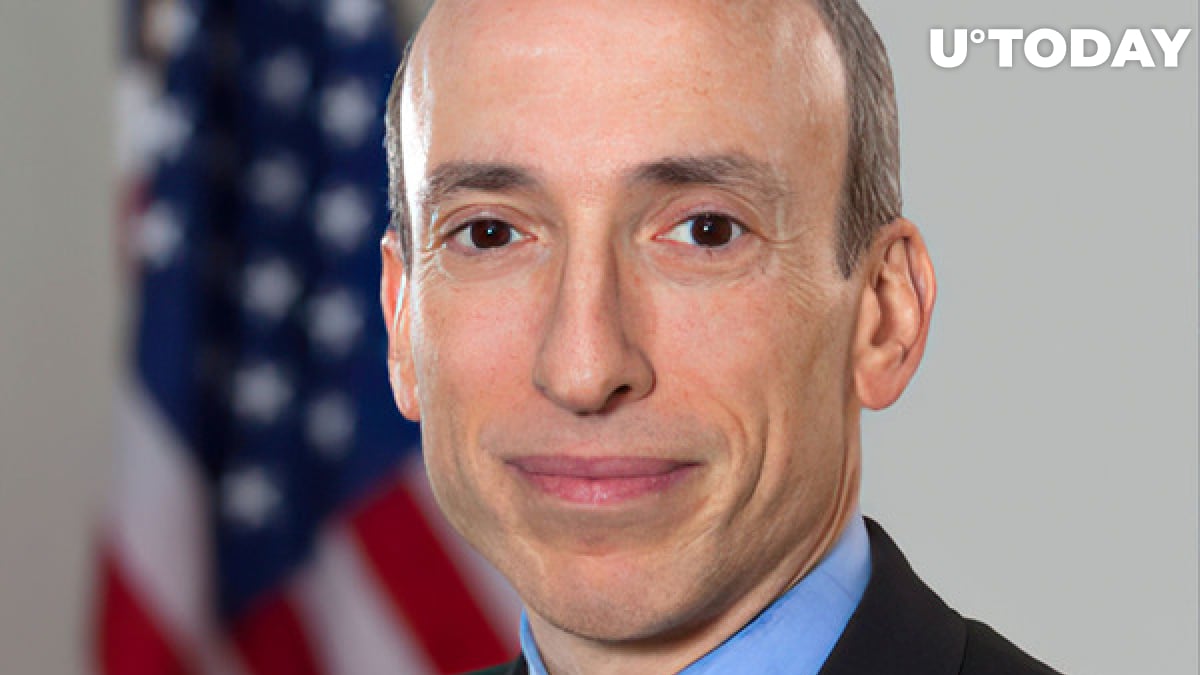 In a recent article, CNBC shares which tasks are likely to be at the top of the "to do" list of SEC chairman candidate Gary Gensler. He is about to be confirmed by the U.S. Senate on Wednesday.

Crypto assets, digital securities, Bitcoin ETF: these are all at the top of the list.

The Senate will start voting for or against Gensler at 11:45 a.m. ET today.

The authors of the article believe that among the priority tasks Gensler will be dealing with if/when he becomes SEC chair is the long-expected Bitcoin ETF, as well as digital securities and digital assets.

The latter is something that the XRP community is looking forward to, hoping that the SEC lawsuit against Ripple will be withdrawn.

Gensler taught lectures on DLT and cryptocurrencies when he was a professor at the Massachusetts Institute of Technology (MIT). Hopes are high that he will finally approve the Bitcoin ETF launch.

It is in the jurisdiction of the CFTC as a commodity; however, a Bitcoin ETF as a security would still be under the control of the SEC. During the past eight years, the regulator has been turning down requests for launching a Bitcoin-based ETF.

Recently, the largest Bitcoin fund, Grayscale, has confirmed its intention to convert its Bitcoin Trust into a Bitcoin ETF.

The assumption that Gensler will focus on crypto assets springs from the news of today's Coinbase direct listing on the Nasdaq, which has been making Bitcoin and other top cryptocurrencies rally, allowing crypto to set foot in traditional financial markets.

Michelle Bond, who used to be the SEC's senior counsel, has stated:

I think digital assets will be his [Gensler's] legacy.

Bond also believes that the new SEC chair, Gensler, is likely to focus on crypto exchange registration, protection of retail investors, regulation and fighting with fraud and manipulation.