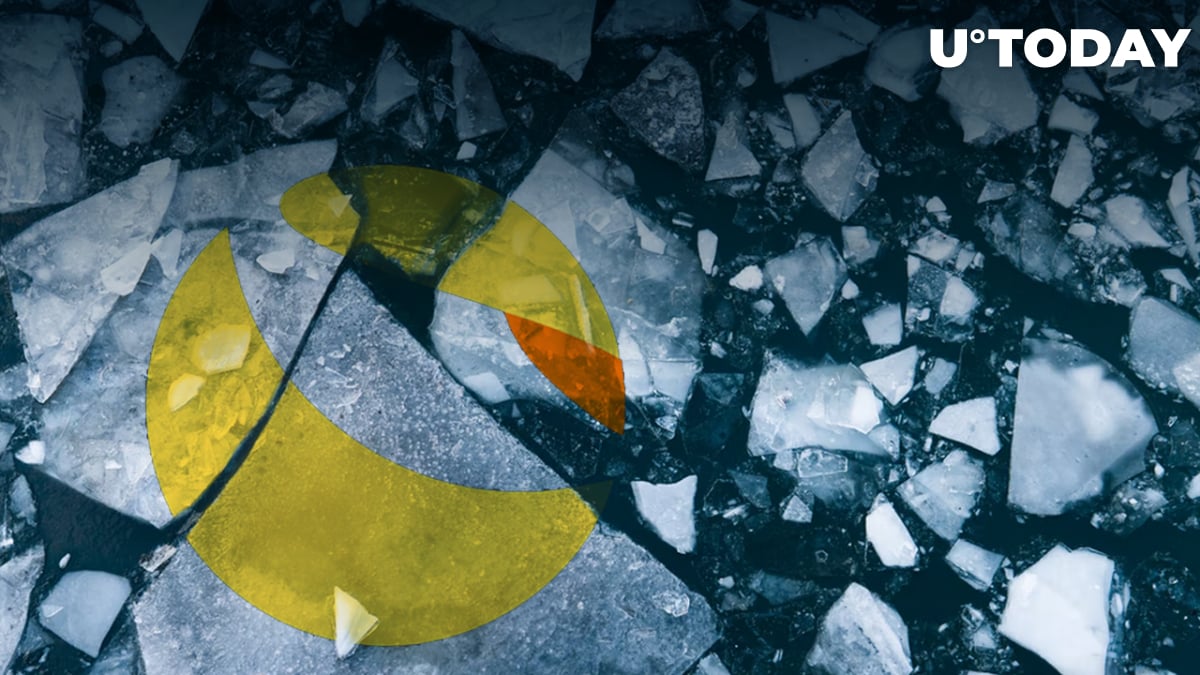 The price of the new Luna token has reached a new all-time low of $3.3, according to CoinMarketCap data.

The controversial token is down more than 20% over the last 24 hours.

Following the failed launch of the new token, Terraform Labs founder Do Kwon went silent on Twitter once again, setting his profile to private.

Luna 2.0, which made its debut in late May, tumbled 80% to roughly $4 within the first day due to significant selling pressure.

However, the coin quickly managed to recover to nearly $12 on the cusp of its Binance listing. The token appeared in the exchange’s Innovation Zone due to posing a higher level of risk.

After erasing these gains, the LUNA token is now down more than 81% from its all-time peak, failing to revive Terra.

however, plenty of users choose to immediately sell their airdrop instead of holdings the tokens that may become worthless again. This, of course, creates more selling pressure.

However, those left-for-dead cryptocurrencies remain fairly popular among those who are attracted to their cheap prices and risk-taking.
#Terra News