New Bill for Regulating Stablecoins Proposed by US Lawmaker, But There's a Catch

Yuri Molchan
A draft of legislation regarding stablecoins has been proposed by US lawmaker Josh Gottheimer; however, it has faced a backlash from critics 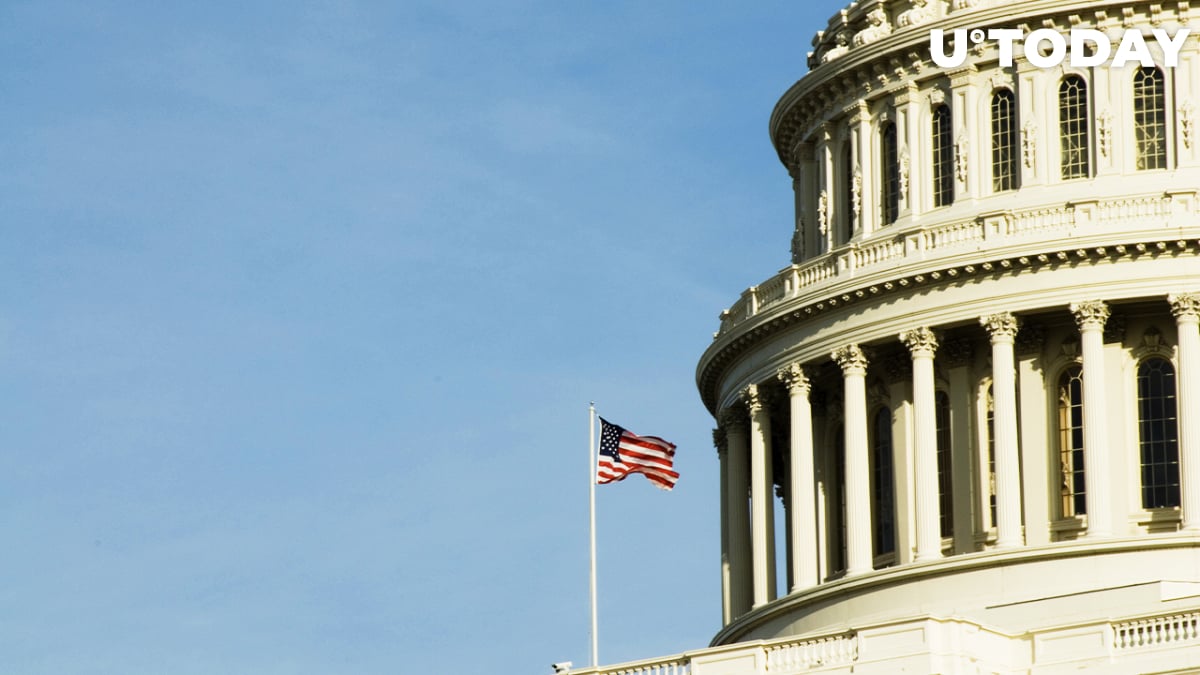 A recent CNBC piece has shared that a U.S. lawmaker from New Jersey, Josh Gottheimer and his team have unveiled a draft of legislation that places definitions around stablecoins and details which stablecoins can be called "qualified" ones.

However, the draft has been slammed by multiple critics.

New Jersey Rep. Josh Gottheimer's early draft, issued on Feb. 14, suggests giving definitions to stablecoins. According to the document, a stablecoin can be considered "qualified" if they can be exchanged into U.S. dollars at a 1:1 ratio.

Besides, these "qualified" stablecoins, the draft says, can be created by a federally backed bank or non-bank. The latter has to agree to store 100% of U.S. dollars, U.S. debt or any other asset that is approved by the financial U.S. regulator, the Office of the Comptroller of the Currency, a suitable cash collateral that the stablecoins will be pegged to.

Gottheimer stated that the U.S. should not stifle innovation in the crypto market. Nellie Liang from the Treasury, who is spearheading efforts to regulate the crypto market, supported Gottheimer's plan when she appeared in front of the House Financial Services Committee recently.

According to Gottheimer, he and his team have been collaborating with the Treasury and Blockchain Association, as well as with multiple crypto companies, to discuss the regulations suggested in the draft bill.

Critics, however, have been slamming the draft as they believe stablecoins are vulnerable to criminal use, manipulation and similar things.

Such stablecoins as USDT and USDC have been increasingly popular among crypto users recently. Believers in them say that stablecoins combine cheapness and a high speed of cryptocurrencies for payments and the stability of fiat currencies, such as USD, EUR, etc.