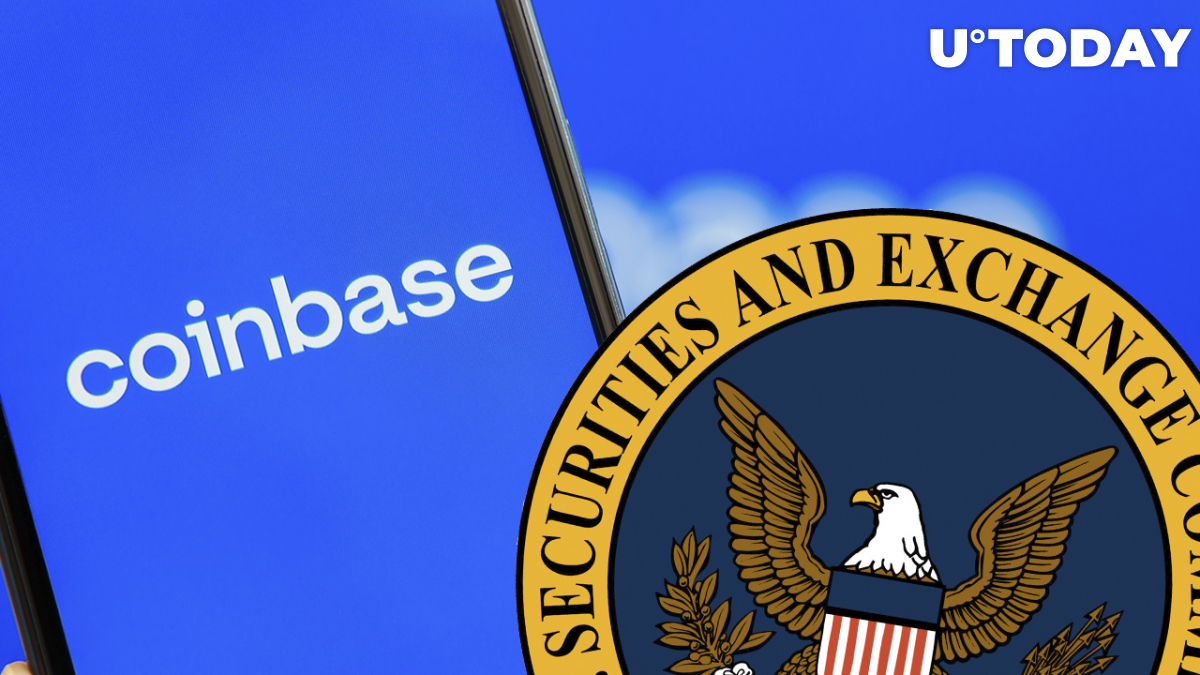 With his unmatched background in GR, economics and business administration, Mr. Bauguess will coordinate the strategy of Coinbase's interaction with regulators.

As per the official announcement shared in Mr. Bauguess' Twitter account, starting from Feb. 14, 2022, he joins Coinbase as vice president to coordinate its global regulatory policy.

GM! It’s my first day as VP, Global Regulatory Policy at @Coinbase. I can't wait to start engaging with regulators around the world to advance a safe, efficient, & effective regulatory regime for digital assets. If you want to do the same, come join me: https://t.co/T9fexoZ0Hb

Mr. Bauguess added that in this role he is going to work with regulators to build a better legal regime for digital assets worldwide.

Prior to joining Coinbase, Mr. Bauguess spent more than 10 years in the U.S. SEC. His last role was deputy director and deputy chief economist.

Also, he was acting director of the SEC's Division of Economic and Risk Analysis (DERA). Besides working for the regulator, he serves as a director of financial market regulation at the University of Texas's McCombs Business School.

Coinbase is hiring the best

Mr. Bauguess unveiled that he is hiring for his "policy" team. According to the Coinbase's official open roles list, the exchange is seeking, inter alia, a director of international policy in India.

In January, Coinbase added Thaya Knight as senior public policy manager for capital market regulatory affairs. Ms. Knight worked at the SEC as a counsel of one of its commissioners.

As covered by U.Today, Coinbase hires professionals from both Web2 giants and regulatory watchdogs. Earlier this month, Brian Rocha of Netflix and Disney joined the exchange as a head of content strategy.

Also, in Q4, 2021, it hired Shalin Pei, who was responsible for Social News and Local News on Facebook as chief designer for Coinbase's DeFi strategy.