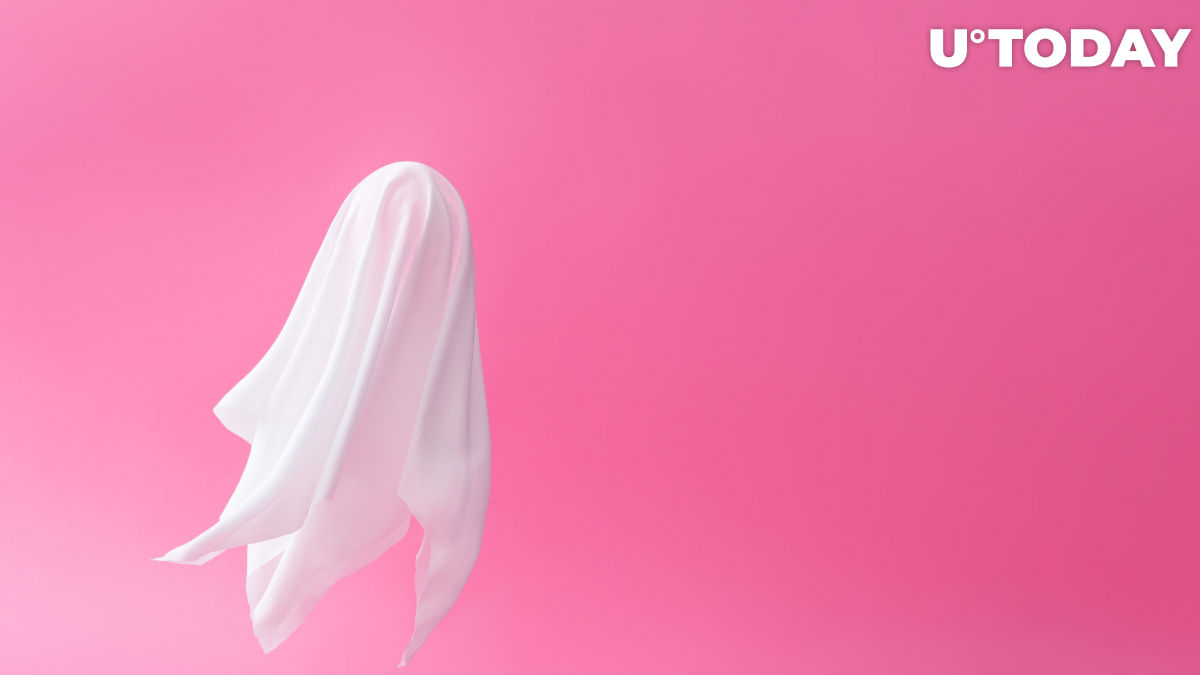 Ethereum-based lending protocol Aave has introduced the Aavenomics upgrade proposal that is supposed to make it fully decentralized and autonomous.

Aave’s native token, LEND, will migrate for the new AAVE token whose holders will be responsible for making key governance decisions.

LEND gets replaced by AAVE

Aave (formerly known as “ETHLend”) held its ICO back 2017, raking in $16.2 mln for developing the platform.

The protocol’s users are able to borrow ETH, with LEND tokens acting as collateral.

AAVE holders are incentivized to lock their tokens in the Safety Module (SM) that functions as an insurance fund that protects the protocol from black swan events such as mass liquidations or serious bugs.

Apart from liquidity providers, the community might also decide to reward new apps created within the Aave ecosystem or introduce other incentives.

The two firms, together with the rest of the community, are able to engage in the protocol’s governance Aave Improvement Proposals (AIPs).

"Our focus has always been innovation and diligent risk management, which has got the attention of Framework Ventures and Three Arrows Capital. Their involvement will bring substantial expertise to scale the protocol for institutional usage and they will be helpful stakeholders within our community."

The governance can approve or reject a certain proposal once it gets implemented by the genesis team.