Alex Dovbnya
It could be boom or bust for the price of XRP, according to American Economist Jeffrey Tucker 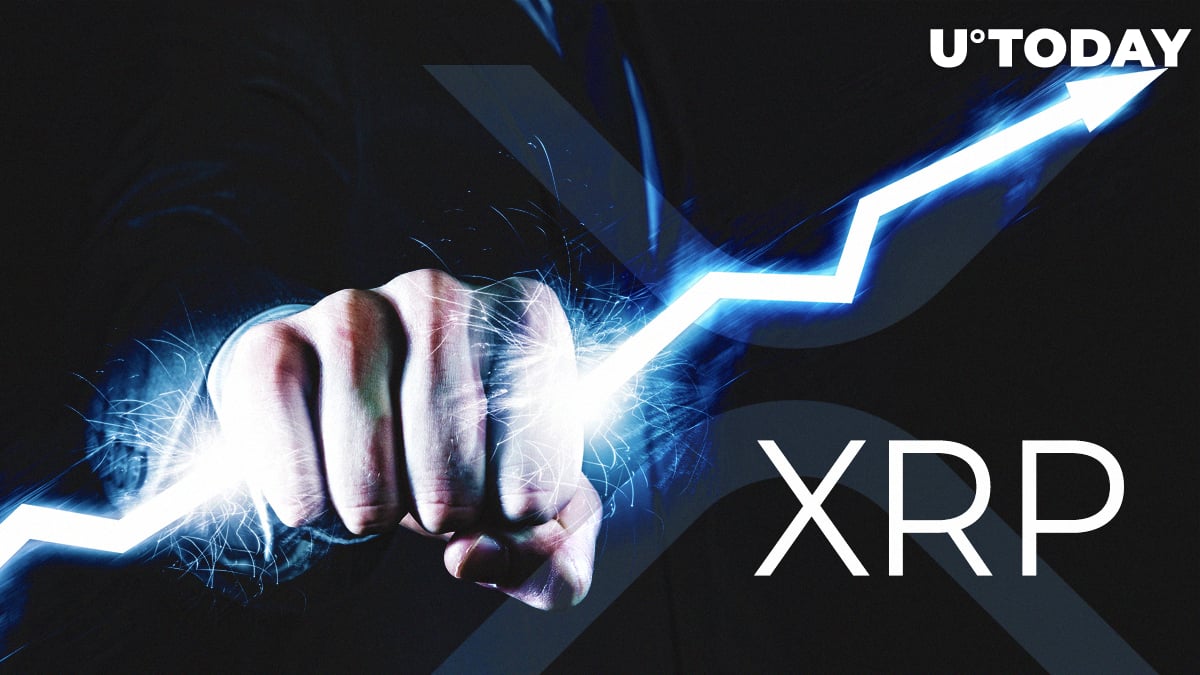 During his recent appearance on RT's 'Boom or Bust,' prominent economist Jeffrey Tucker, who serves as the editorial director of the American Institute for Economic Research, made a wild statement that the price of XRP could go either to zero or $1 mln.

"Anything could happen. XRP could fall to zero but it could also be worth a million dollars," Tucker said.

Of course, Tucker's words shouldn't be treated as a reasonable price forecast. Instead, he rather emphasized how unpredictable crypto can be without getting too much into the details.

Considering that the total supply of XRP is 10 bln tokens, its market cap would need to reach one quadrillion dollars to make a $1 mln XRP possible. Only four American companies have so far managed to surpass the $1 trln valuation mark, which means that taking Tucker's words at face value is borderline insanity.

U.Today has also estimated that XRP is currently down 93 percent from its all-time high of $3.3, which even makes $28 a pie-in-the-sky target for the third biggest cryptocurrency.

It's hard to value crypto

Tucker also suggested that Bitcoin or any of its forks could also reach $1 mln but it seems far more realistic to consider that BTC's total supply is capped at only 21 mln coins.

The American economist opined that crypto is "a complicated technology" that cannot be valued in the same way as US equities. However, he is apparently convinced that XRP does have utility since he mentioned that it was thriving off SWIFT's failures back in December.

Recently, Stock-to-Flow model creator PlanB calculated that BTC had much higher risk-adjusted returns than gold and FAANG stocks but multiple critics cautioned him against putting these assets in the same basket.