Vladislav Sopov
Through OVER App, My Neighbor Alice (ALICE) enthusiasts are able to take part in a large-scale community-driven promo campaign 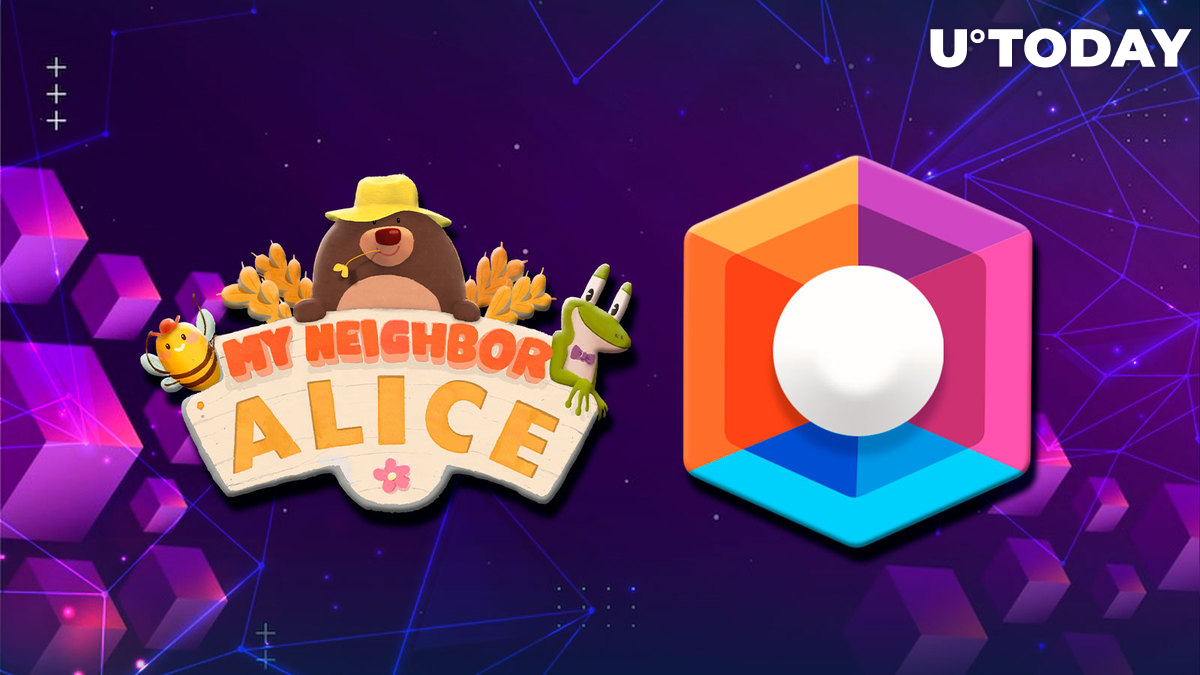 My Neighbor Alice (ALICE), a leading GameFi/NFT ecosystem and immersive Metaverse virtual world, has entered into a collaboration with OVER App to launch a community campaign with lucrative prizes.

According to the official announcement shared by the My Neighbor Alice (ALICE) team, its players are invited to join a Prize Hunt campaign and video creator tournament.

A few days ago, we introduced the Island Spirits 🍃 to the Neighborhood.

Today, we're glad to announce you a #MNASpiritHunt 🌸 via @OVRtheReality that will last until September 26th.

The campaign is organized within a new collaboration My Neighbor Alice (ALICE) has scored with OVER App, an all-in-one AR/VR platform with a focus on NFT- and GameFi-centric protocols.

To join the promo, players should download OVER app for Android- and iOS-based devices, sign in to the My Neighbor Alice (ALICE) game and start playing. The top 10 players will be selected; 1000 ALICE in rewards will be assigned to the champion of the leaderboard. A total of 2150 ALICE will be distributed among other winners.

Then, My Neighbor Alice (ALICE) enthusiasts can take part in a video content contest. To be eligible for participation, GameFi fans should share some video content in Twitter with the hashtags #MNASpiritHunt and #comeonover. Creators of the five best videos will be rewarded with a 20 ALICE bonus each.

Antonio Palma, head of business development at My Neighbor Alice (ALICE), is excited by the opportunities the new campaign unlocks for all participants and supporters:

We are truly happy with this collaboration with Over. They have a great team behind a great project.

The concept of exploration is important to us and, with this collaboration, our community will be able to explore the real world - and capture the Nature’s rest island spirits via their AR technology - in the same way that players can explore Alice's world in our game.

In My Neighbor Alice (ALICE), players are invited to chase "Island Spirits," small creatures that run around the islands.