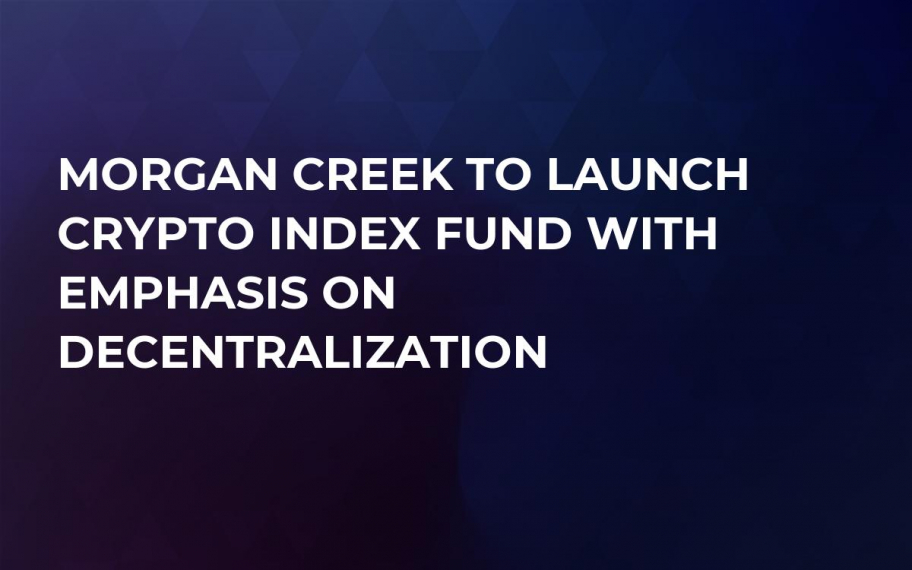 Morgan Creek, a $1.5 bln investment firm, is teaming up with Bitwise Asset Management, a San Francisco-based crypto startup, in order to create a cryptocurrency index fund. This may be bad news for Ripple, since the new fund will exclude digital assets that are not decartelized enough. 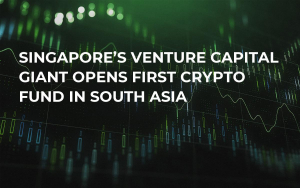 Undoubtedly, 2018 was a tough year for Bitcoin (so far) and the cryptocurrency market in general, but it didn’t stop the emergence of new crypto indexes. Back in March, a major cryptocurrency exchange Coinbase announced about its intentions to launch an index fund product for Wall Street investors with four biggest cryptocurrencies by market cap.

This time, Morgan Creek, spearheaded by Mark Yusko, is targeting pensions, family offices and other types of big investors that get increasingly interested in this type of assets.

Morgan Creek has intentionally excluded pre-mined coins in the likes of Ripple (XRP) and Stellar (XLM) that are too centralized. Yusko claims that it is not about preventing manipulation, but managing risks. At the same time, Anthony Pompliano, the head of Morgan Creek Digital, believes that excluding such assets will help the fund to avoid problems with government regulations.

Under the decentralization requirements, no more than 30 percent of all tokens should be owned by a centralized entity. According to the Morgan Creek’s estimations, the level of Ripple’s decentralization hardly reaches 45 percent.

During his five-minute interview with CNBC, Mark Yusco was confronted by the hosts who claimed that digital assets are not reliable enough for funds. In response, he claims that crypto critics are simply spreading FUD. Yusco is certain that Blockchain is a truly revolutionary technology.

As a prominent Bitcoin bull, he is also sticking to his earlier prediction about Bitcoin reaching $500,000 in the upcoming years. 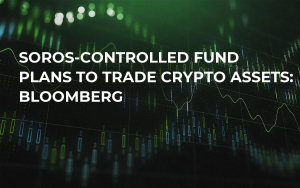 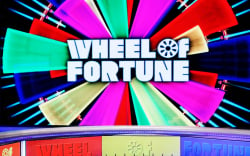 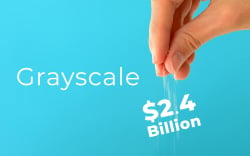 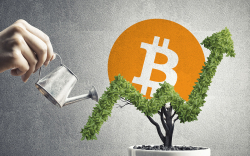