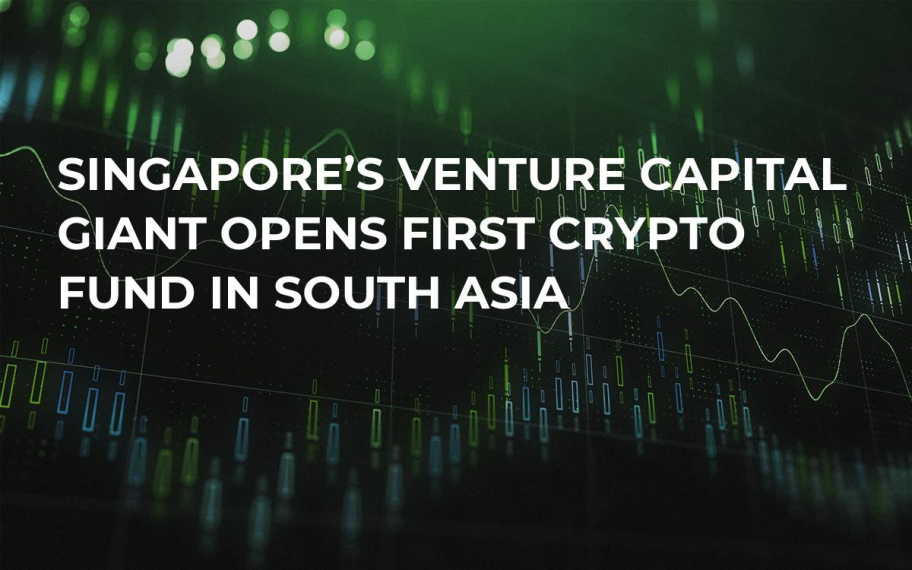 It seems like venture capitalists are gaining more interest in crypto. Case in point: Golden Gate Ventures (GGV), a Singapore-based VC firm that is opening a $10 mln fund for investments in cryptocurrencies and Blockchain-based companies.

Singapore’s Golden Gate is the only South Asian traditional venture firm to open up for the cryptocurrency industry. GGV made an announcement about starting a new crypto-oriented spinoff fund on Friday. The fund, dubbed LuneX Ventures, is expected to be closed by the end of 2018 after raising $10 mln. So far, only traditional currencies are accepted, but they are also mulling over Bitcoin and Ethereum investments. Having crypto holdings may be quite challenging due to a lack of custodial services and problems with banks.

LuneX Ventures is the result of cooperation between the aforementioned venture capital firm and a GGV vet Kenrick Drijkoningen who has a decade-long experience of building online ventures.

Drijkoningen acknowledges the bearish trends have been prevalent on the cryptocurrency market since January, but he believes that now is the high time to bet on Bitcoin. He points to the fact that the industry attracts more and more talented developers who are overly enthusiastic about what they do.

According to Drijkoningen, the fund will have a three-pronged approach targeting pre-sales for ICOs, tokens that already exist as well as many promising crypto startups (including exchanges and security companies) for equity-based investments.

Jumping on the bandwagon

It is worth mentioning that, while pioneering on the South Asian market, GGV is not the first venture capital firms to do so on a global scale. Back in April, a VC giant Andreessen Horowitz also revealed its plans to open a separate fund that is solely devoted to managing digital assets. Until recently, venture capital firms have been rather apathetic about crypto, but with biggest sharks getting on board, more companies will follow suit in the nearest future.