Jingnan Huo
George Soros’s family office is planning to trade digital assets. The first trade is yet to come 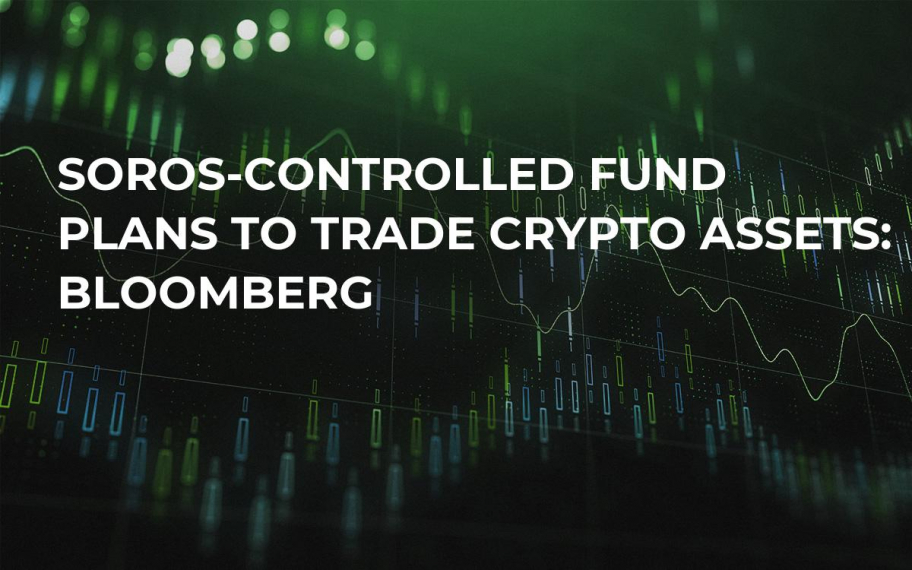 The manager for the investment fund’s macroeconomic trades, Adam Fisher, is said to have gained internal approval to trade digital assets, according to people familiar with the matter in Bloomberg’s reporting. It’s unclear when he will make his first bet.

The billionaire had called cryptocurrencies a bubble in January while in Davos but didn’t predict the fall of Bitcoin since then. He said:

“As long as you have dictatorships on the rise you will have a different ending because the rulers in those countries will turn to Bitcoin to build a nest egg abroad.”

Its February ICO raised $250 mln as of March 1 and has been under review by the Securities and Exchange Commission, the US’s security law enforcement agency, as SEC deepened its scrutiny on ICOs.

Soros’s Open Society Foundations awarded a $100,000 grant to the Center for Human Rights Science at Carnegie Mellon University last fall. The center is exploring using Blockchain and other new technologies to record rights violations and atrocities.