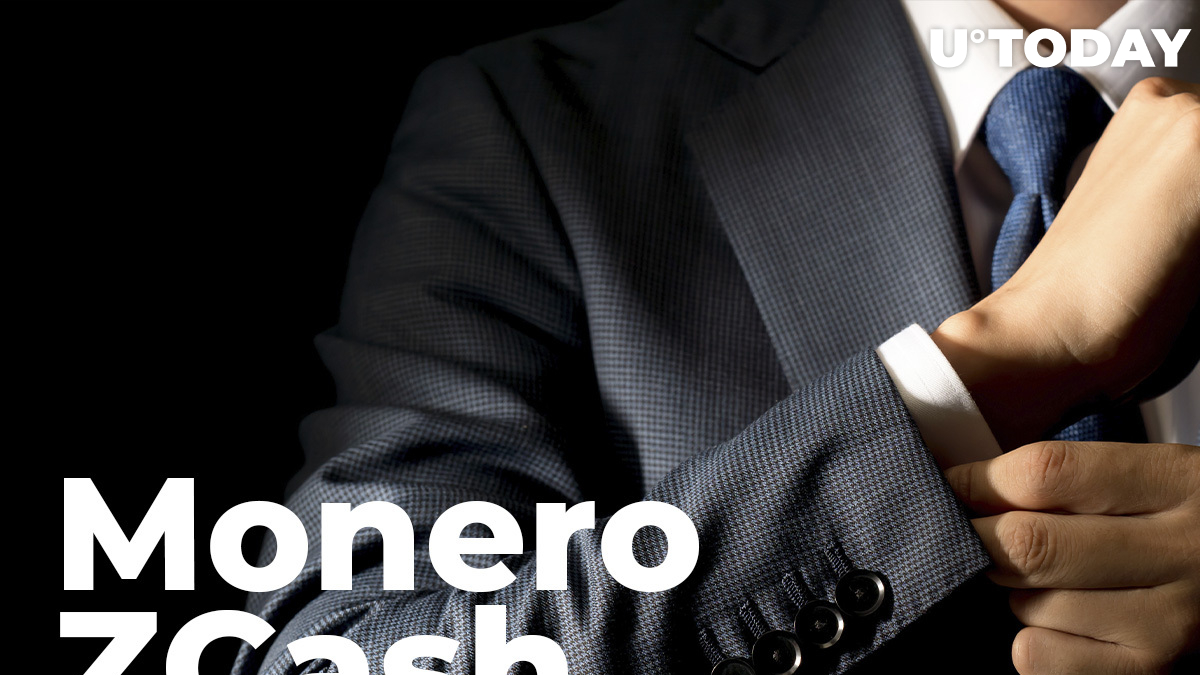 An anonymous Twitter user, who is impersonating American TV host Bruce Wagner, questioned the Monero (XMR) security model. In his cocky tweet, he claimed he is able to expose any Monero (XMR) transaction.

Fine @brucewagner, I’ll bite. Show me how much I sent, to whom, which output was actually spent, and the IP address the tx was sent from.

According to him, the privacy of Monero (XMR) is fake and total fraud because everyone can trace XMR transactions. By contrast, he adds, Zcash's (ZEC) privacy is a "real."

It is Riccardo Spagni who came to take the arrogant ZEC enthusiast down. Spagni shared the hash of the transaction and asked the challenger a number of questions.

The ZCash (ZEC) fan should publish the value of transaction in XMR, the recipient address, the spent output volume and the IP address of the sender.

The transaction data was encrypted by Spagni, who attached the hash of this secret as well.

At the same time, in the comments section, another ZCash (ZEC) supporter offers $5,000 bounty to the hacker able to deobfuscate his address.