Yuri Molchan
Crypto influencer resumes talking SHIB, hints that no meme coin has been able to repeat its success 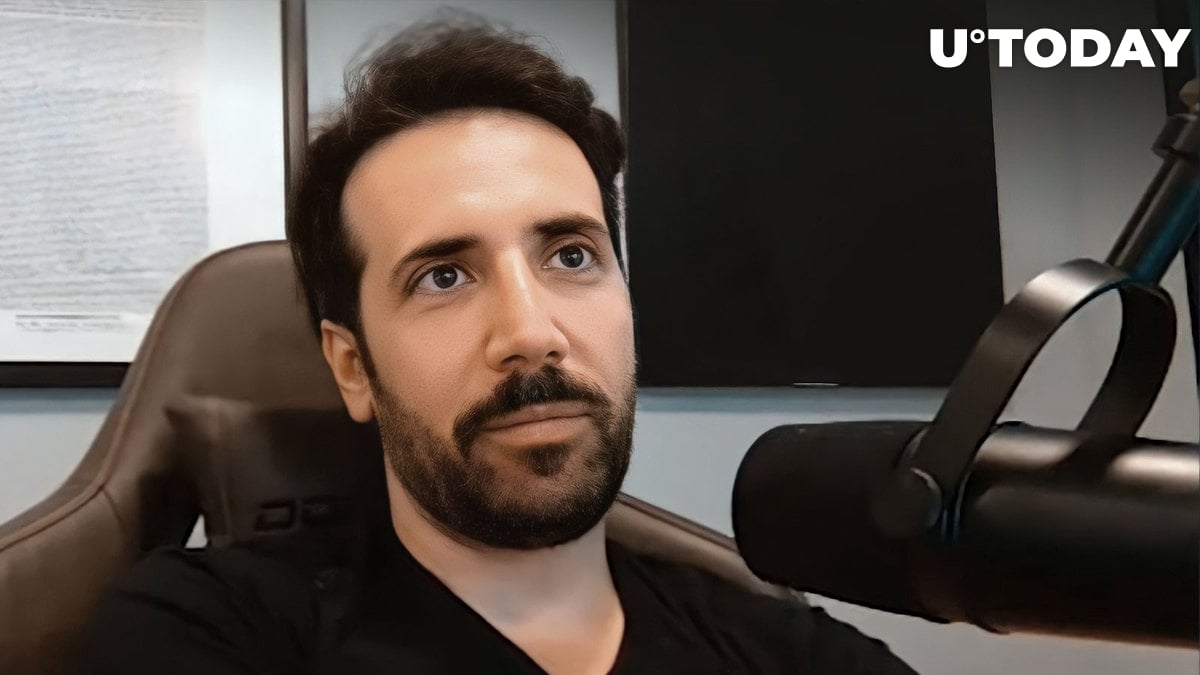 Founder of Gokhshtein Media David Gokhshtein, who is also a former U.S. congressional candidate, has again published a tweet about Shiba Inu after being silent about it for a while.

The crypto influencer basically tweeted that since the launch of SHIB, no meme cryptocurrency that hit the market after that has been able to achieve what Shiba Inu managed to.

"After you missed out on SHIB, you started chasing every meme token"

Gokhshtein's tweet addressed those crypto investors who missed out on Shiba Inu when it was released in 2020. Then, he added that after they realized they missed this crypto (which has now become the second biggest meme coin by market capitalization), they started chasing every meme token, hoping that it would become the next SHIB, but they instead "fell flat on [their] face."

He admitted that he himself was chasing new meme tokens at one point.

And after you missed on $SHIB, you started chasing every meme token claiming to be the next one and fell flat on your face.

David Gokhshtein, according to his own earlier tweets, holds bags of SHIB, DOGE, XRP, Bitcoin, Ethereum and other cryptocurrencies. In a tweet published at the end of 2022, the influencer confessed that as soon as SHIB reaches $0.01, he will start dumping it.

Related
SHIB Army Slammed for Making Too Small Burns: 'It Will Take More Years and Nothing Will Change'

Here's what SHIB has achieved so far

After its launch and within two years, Shiba Inu managed to remove four zeros from its price, reaching the all-time high of $0.00008845 on Oct. 28 of last year. However, now, after the FTX collapse pushed the cryptocurrency market way down in early November, one zero has returned to the SHIB price. Now, the meme coin is trading at $0.000008226, a price that is 90.70% below last year's all-time high.

Shiba Inu developers are now busy working on the Layer 2 upgrade Shibarium and are building SHIB Metaverse. The community around the token is looking forward to the release of both.