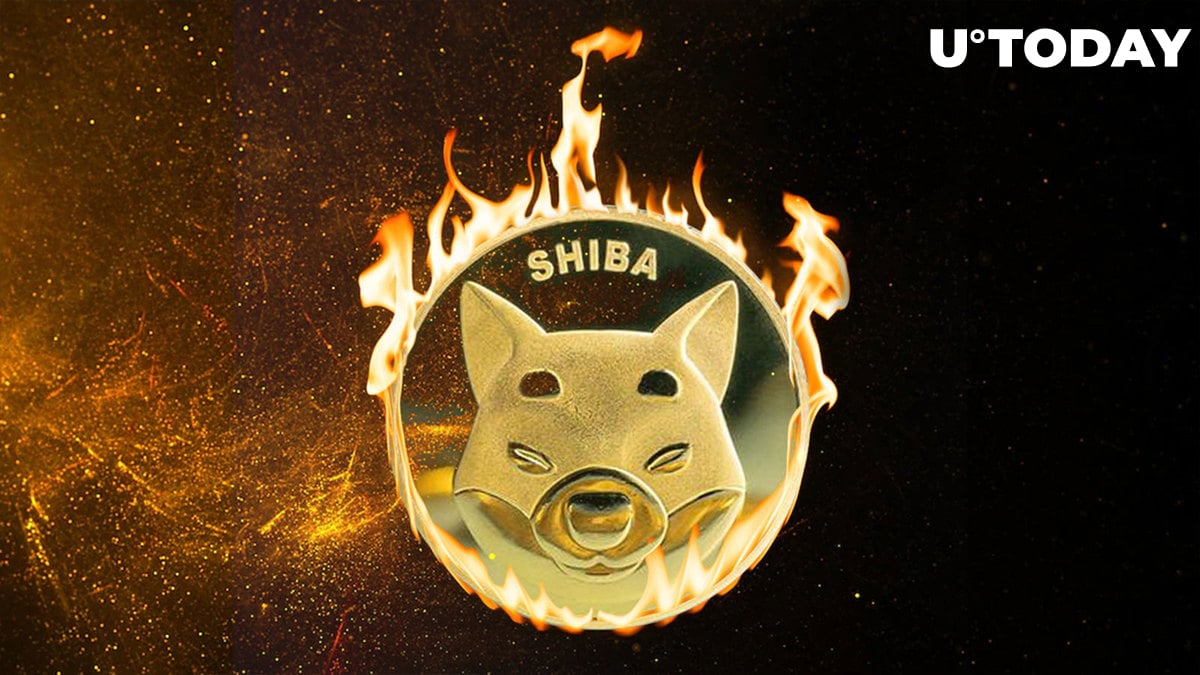 Shibburn tracking service has reported that the SHIB army has managed to get rid of yet another big lump of Shiba Inu, striving to burn as many of these meme coins in the beginning of 2023 as they can.

This is the third consecutive day so far, when between a hundred and two hundred SHIB have been removed from the circulating supply.

According to a recent tweet posted by Shibburn, over the period of the past 24 hours, a total of 182,339,090 meme coins has been sent to dead-end wallets, from which purchases or any kind of withdrawal are completely impossible.

This amount of SHIB is worth only as little as $1,487. Still, this seems to be quite an achievement for the SHIB army since over the last three to four months of 2022, sums this big were seldom burned, and they often burned that amount in a week, rather than in a day.

Still, since yesterday morning, the SHIB community has burned less than yesterday – 182 million compared to over 200 million SHIB on Jan. 2. The burn rate is currently down around 30%.

In the past 24 hours, there have been a total of 182,339,090 $SHIB tokens burned and 11 transactions. Visit https://t.co/t0eRMnyZel to view the overall total of #SHIB tokens burned, circulating supply, and more. #shibarmy

SHIB hits new milestone as top whales go after it

Prominent on-chain data tracker WhaleStats has reported that the second biggest meme crypto by market cap value, Shiba Inu, has reached yet another milestone among the largest whales on Ethereum.

SHIB has surpassed CHZ as the most traded crypto asset for the 100 biggest ETH investors.

SHIB can also be observed in ninth place among whales' holdings and is among the top ten coins, which have the biggest trading volume at the moment and are therefore those most frequently bought and sold by these holders, according to data shared by WhaleStats.