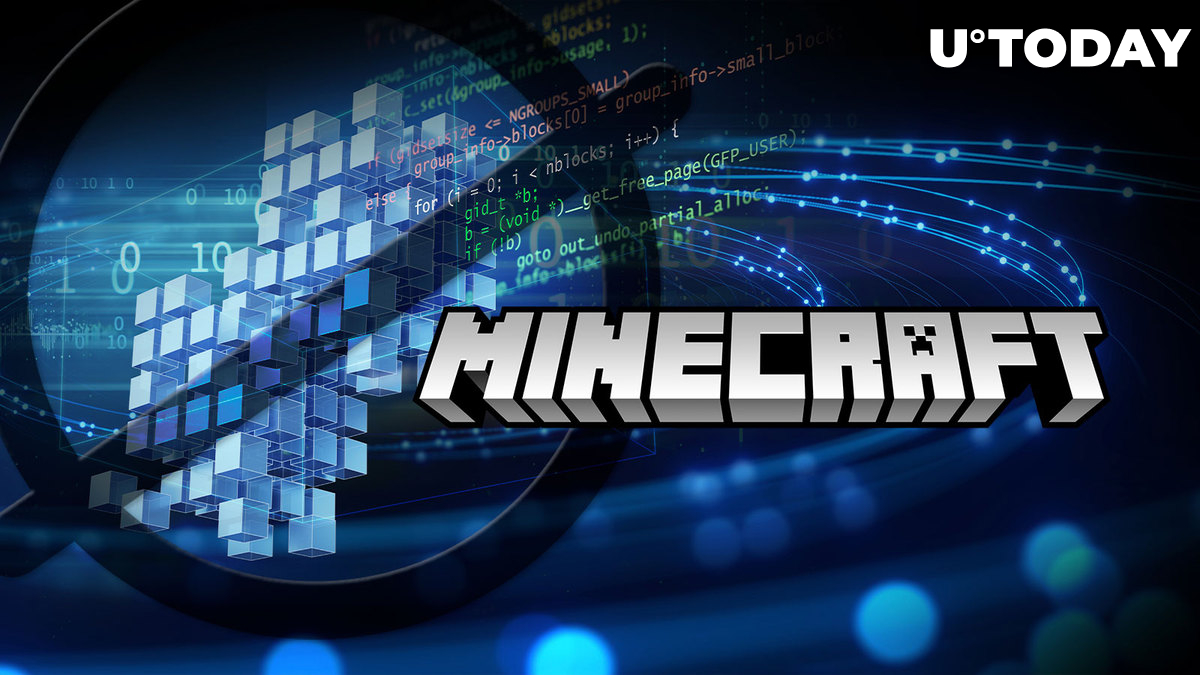 As the most recent news article on Minecraft's official website suggests, the game developers at Mojang Studios have clarified the game's stance toward NFTs and blockchain technologies.

According to developers, Minecraft's guidelines include inclusive access to the same content for any kind of player around the world. NFT technology and the business models around it, however, create "models of scarcity" and exclusion that prevent some players from receiving content available to others.

To keep the Minecraft ecosystem safe and inclusive, blockchain technologies are not permitted to be integrated into the game itself, supplying in-game content like skins or personal items.

Some companies have recently launched Minecraft-themed NFTs that are given out as rewards for activities performed on official Minecraft servers or even activities outside of the game.

Unfortunately, each of the mentioned use cases for NFT and blockchain technology goes against Minecraft's guidelines and creates digital ownership based on scarcity. The investment and speculation mentality is contrary to what Mojang is trying to achieve within the Minecraft ecosystem.

Related
BREAKING: Tesla Sells Most of Its Bitcoin Holdings

Mojang Studios decided to avoid the implementation of NFTs or blockchain technology and keep focusing on creating a game without profiteering mechanics that lead to exclusion among players.

Developers have also issued a warning, stating that third-party NFTs that are somehow related to the game might be a bad investment for users and players who purchased them for financial gain. Prior to investing in NFTs, users must do in-depth research and check the background of the NFT issuer, especially if it is trying to use famous titles like Minecraft to promote a collection.