Arman Shirinyan
Altcoins are still going strong, and some of them might show us even more in foreseeable future 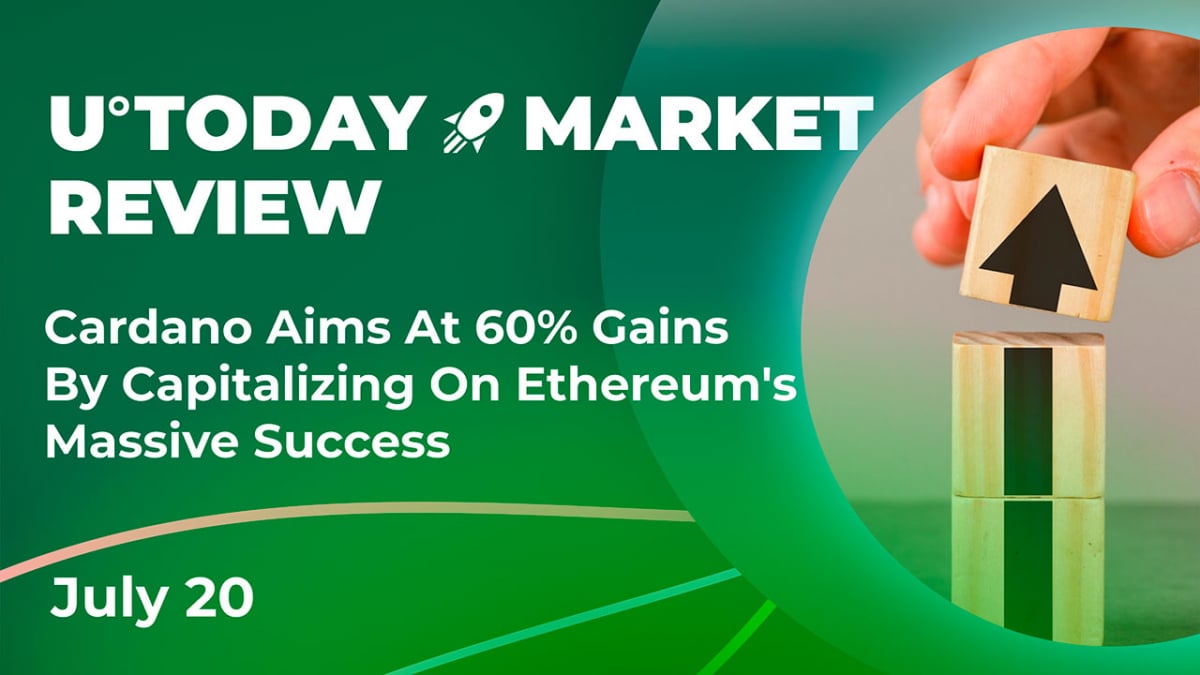 While Ethereum, Cardano and Solana are competing chains, the general growth of the decentralized technologies industry will bring more funds onto alternative chains, just as we saw in 2021 and the beginning of 2022.

Cardano's release of smart contracts and the Vasil hard fork release is already a fundamental shift in the ecosystem of the project. If the rally on the cryptocurrency market remains intact, Cardano will be one of many beneficiaries of Ethereum's growth.

Compared to ETH, ADA gained more than 25% in the last seven days, while the second biggest cryptocurrency on the market resulted in a 60% price spike. If the rally continues and ADA breaks the local resistance of the 50-day moving average, the next resistance for the coins would be the 200 EMA that stays 55% above the current price of $0.55.

Solana and XRP show some potential

While Ethereum investors are capitalizing on the coin's gains, Solana is currently consolidating after a strong 40% rally. Such a rapid price spike has been mostly caused by technical reasons and returning interest in DeFi and dApps development platforms.

Despite the risks that Ethereum's proof-of-stake update brings to Solana, investors still believe that alternative L1 chains still have potential in the future and Ether's path to scalability and adoption is not yet finished.

The main risk factors for Solana are the same: technical imperfection of the network, rising dominance of Ethereum and lack of inflows into the DeFi and NFT industries that acted as the main fuel for the growth of the network.

Despite the criticism that XRP got in the last few days from U.S. senator and legendary trader Peter Brandt, the coin stays strong on the market despite the constant pressure it receives in a sharp downtrend.

Related
Polygon Unveils Its 'Most Important Reveal of 2022,' MATIC Price up 64% in Week

Since the local low, XRP gained more than 30% to its value and is now aiming at a bigger price increase following Ripple's success in court.

Generally, the cryptocurrency market is staying strong and moving up continuously despite being in a downtrend for the last few months. The total market capitalization is currently at $1 trillion, and Bitcoin is trading at $23,849, the highest price in the last 37 days.