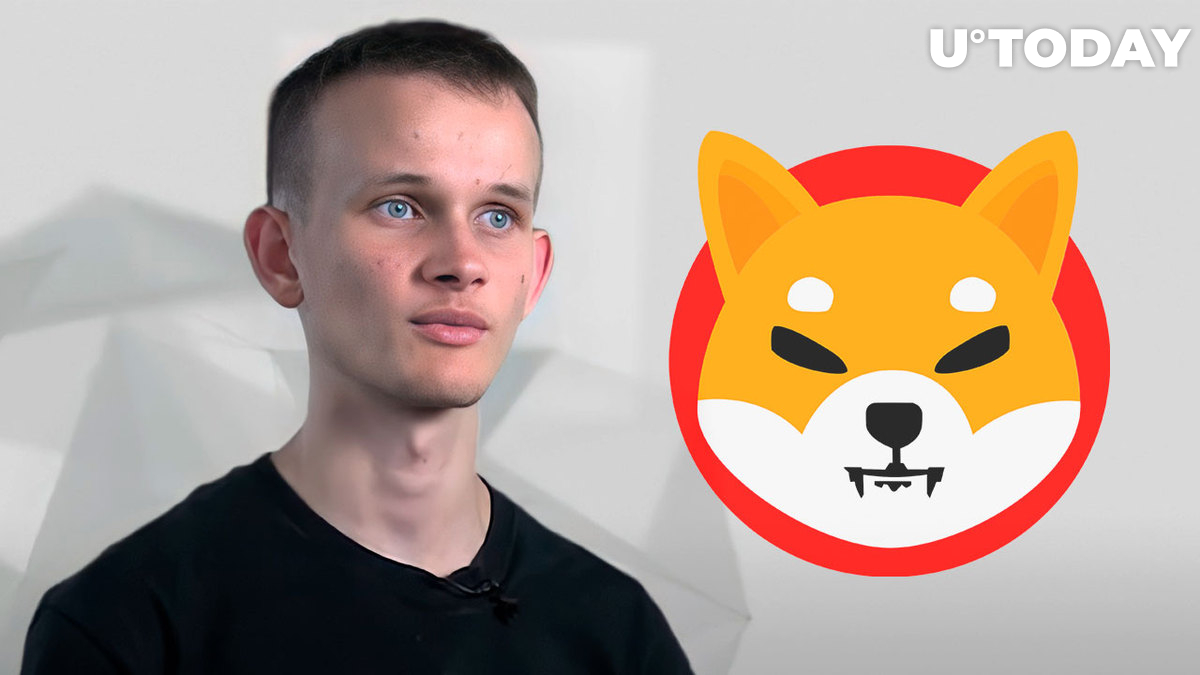 🤍 @VitalikButerin showing gratitude towards the community #SHIB and the many fellowships met along the way. https://t.co/B9mGoQT8WT

This was well received by the Shiba Inu community.

The ETH co-founder, who was unwillingly gifted half of the Shiba Inu supply by its creator, made headlines last year when he gave $1 billion worth of SHIB to a pandemic-focused relief fund.

Shiba Inu has been listed on Filipino cryptocurrency exchange Coins.ph, according to a recent announcement. The move comes nearly a week after the exchange teased the listing of SHIB on its trading platform.

Shiba Inu's profitability has increased, per IntoTheBlock data. IntoTheBlock's In/Out of the Money gives the percentage of addresses that are profiting (in the money), breaking even (at the money) or losing money (out of the money) on their positions at the current price.

Currently, this indicator shows that 68% of Shiba Inu addresses are at a loss, 29% of the remaining addresses are profiting and barely 3% are breaking even. In mid-June, amid drastic market declines, Shiba Inu's profitability fell as low as 13%. Also, Shiba Inu's long-term holders have increased.