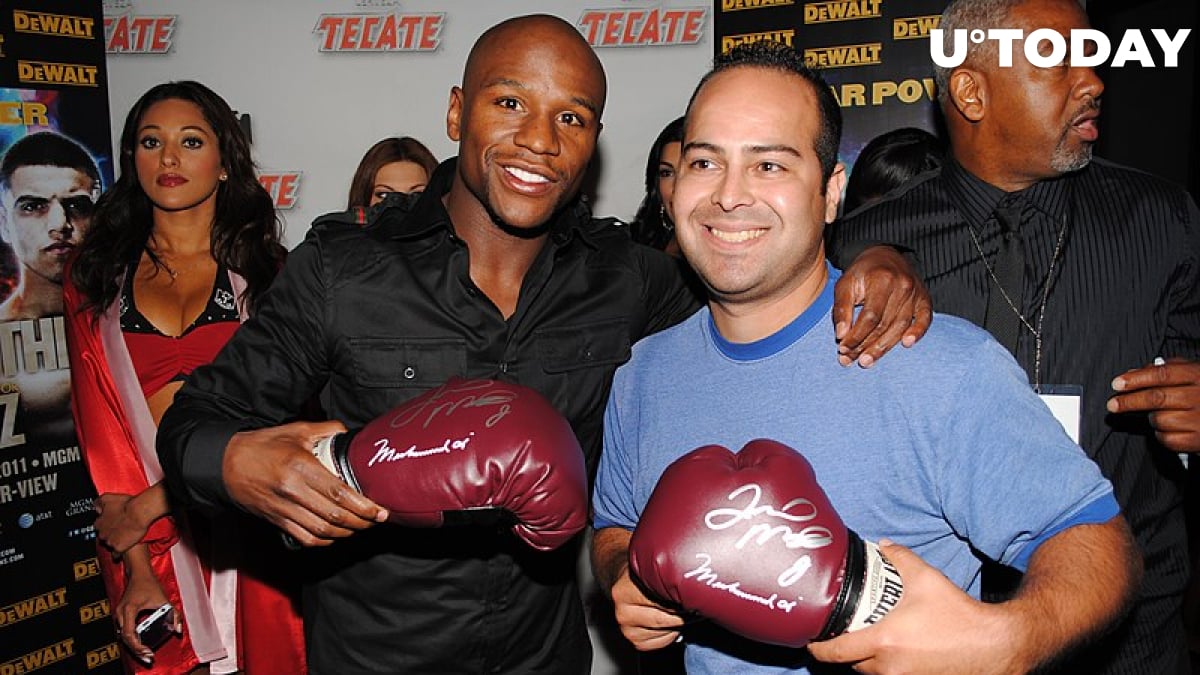 Five-time boxing champ Floyd Mayweather has joined the list of speakers at Bitcoin 2021, according to a recent announcement.

The hotly anticipated event will be taking place on June 4-5 in Miami after being moved from Los Angeles earlier this year due to pandemic-related restrictions.

As reported by U.Today, Social Capital CEO Chamath Palihapitiya has pulled out of the world's largest Bitcoin conference for unknown reasons last month following a Twitter spat with the community.

When it comes to Mayweather, this is not his first foray into crypto. In 2018, the U.S. Securities and Exchange Commission charged the boxer with unlawfully promoting an initial coin offering.