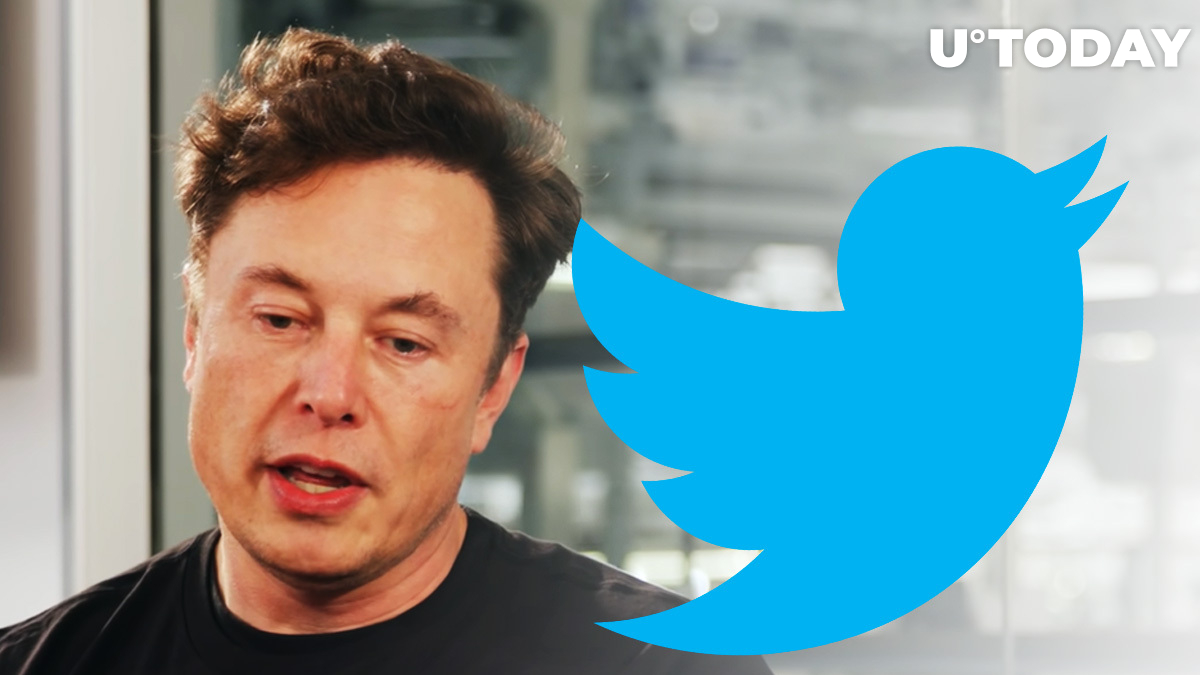 In a recent tweet, the eccentric billionaire is asking whether BlueWallet’s Lightning implementation requires “a money transmitter or other licenses” in order to operate in the U.S.

Musk has revived an old argument pushed by the proponents of big block fork Bitcoin Cash about Lightning nodes qualifying as Money Service Businesses under FinCEN's regulations. Hence, critics argue that such transactions could be ultimately deemed illegal.

Any money transmitter or other licenses needed to use this in USA?

However, according to Peter Van Valkenburgh, director of research at non-profit advocacy organization CoinCenter, a Lightning message is not a payment order.

Since a Lightning node cannot steal a users’ money, there is no need for licensing, CoinCenter argues.