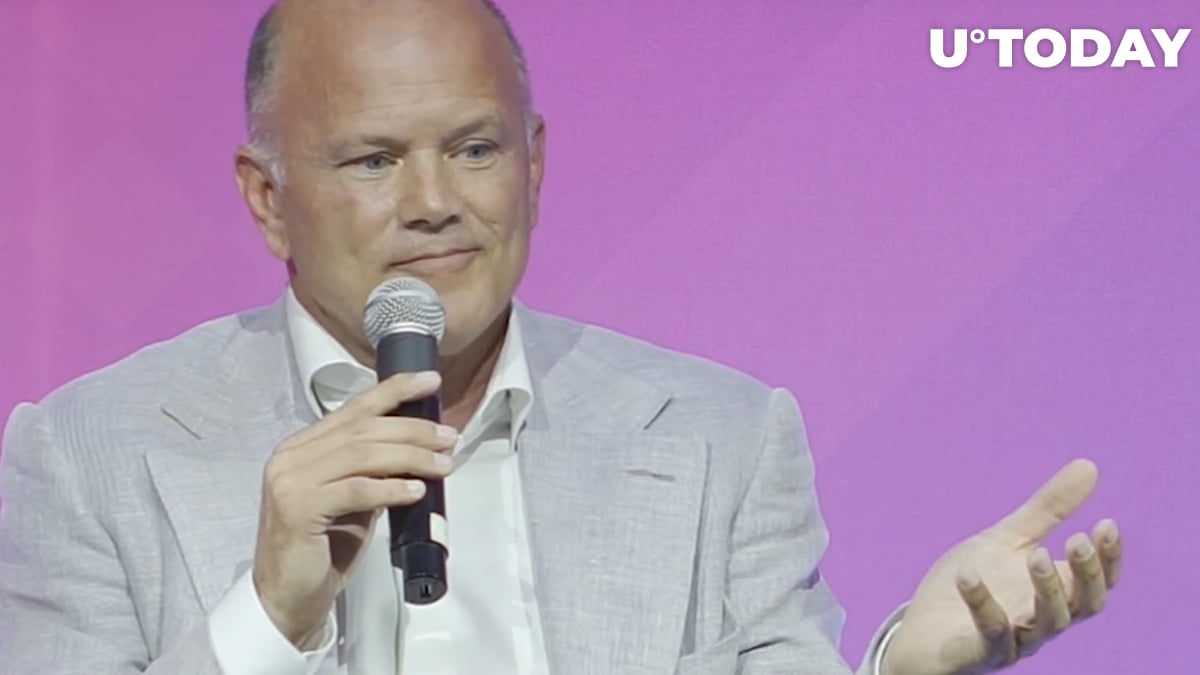 According to the filing, this ETF will be focused on BTC futures only and was filed for under the 1940 Act—this is a requirement of the Securities and Exchange Commission and its chairman Gary Gensler.

In his tweet, Balchunas emphasized that this filing is "as Gensler-ready as you can get." According to him, this is the fifth filing for a BTC ETF so far.

Galaxy just filed for a Bitcoin Futures ETF registered under 1940 Act and that will ONLY invest in futures, which is as Gensler-ready as you can get. This futures filing #5. pic.twitter.com/gMLH98mxS5

This act regulates closed-end funds and mutual funds and, according to SEC chairman Gensler, offers substantial protection to investors.

On April 12, Galaxy Digital already filed for a Bitcoin ETF under the Securities Act of 1933.

Besides, the company already has a Bitcoin ETF running in Canada—CI Galaxy Bitcoin ETF—among its investor products.

Earlier this month, U.Today reported that similar filings for a Bitcoin ETF had been submitted by VanEch, Invesco and other companies.