Yuri Molchan
As per crypto journalist Colin Wu, Cathie Wood's ARK ETF is reducing its holdings of companies that are related to Bitcoin and other crypto 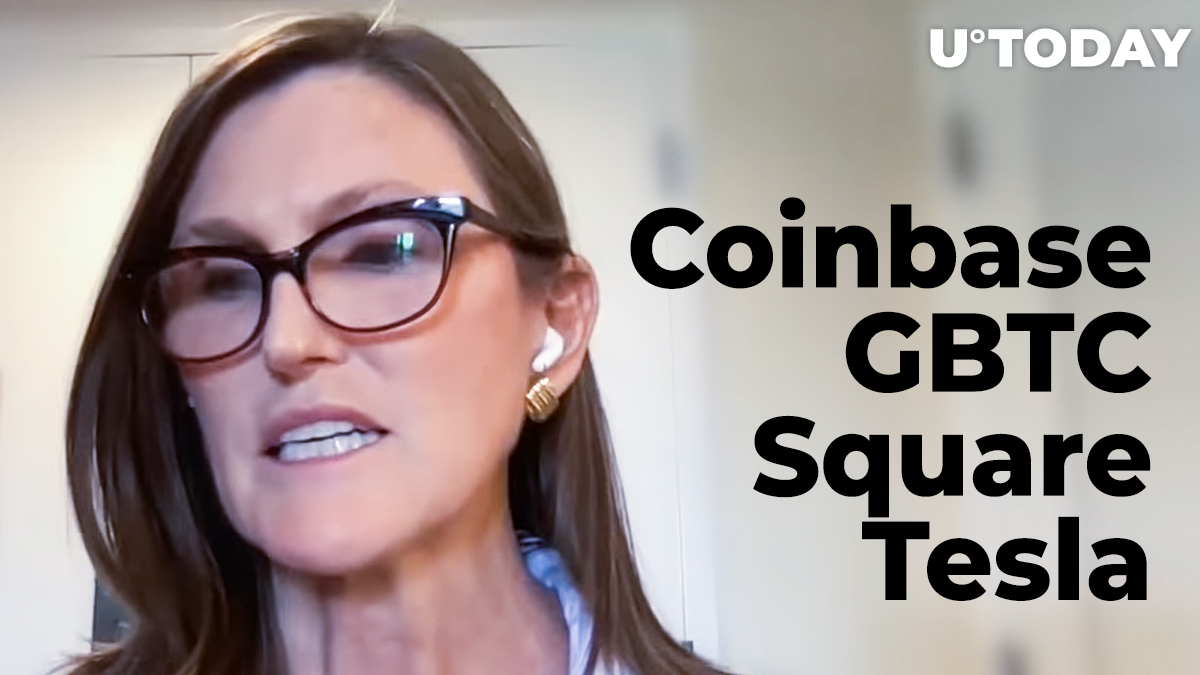 According to a recent tweet by Chinese journalist Colin Wu, who covers everything to do with blockchain and cryptocurrencies, Cathie Wood's ARK exchange-traded fund continues to reduce its holdings of stocks that belong to Coinbase, Square and other Bitcoin- and crypto-related companies.

Other tech companies, such as Tesla, are also on that list.

Data shared by Wu shows that ARKK has been reducing its holdings of shares that belong to large cryptocurrency-related companies and tech companies as well.

Thus, the amount of shares of Coinbase, Square, Twitter and Tesla owned by ARKK has seen a decline.

The reason cited for this is the downtrend in tech companies' stocks. Now, ARKK has reduced its ownership of Coinbase stocks by 92,570 shares, and the number of shares of Jack Dorsey's Square has fallen by 138,398 and Twitter shares by 49,608.

Wu claims that among those companies is also Grayscale Bitcoin Trust (ARKK's holdings are down by 191,181 GBTC).

However, the source list does not contain this Barry Silbert-affiliated company.

Chaincatcher news, ARK Invest has continued to reduce its holdings of Coinabse stocks and GBTC in the past week. Among them, 92570 Coinbase shares and 191,181 GBTC shares have been reduced. The total value is approximately US$31.03 million. https://t.co/CCtT04WQcy

Previously this year, U.Today reported that Ark Invest bought $88.74 million worth of Twitter shares (TWTR)—123,786 of them were purchased—after the social network's CEO Jack Dorsey announced that Bitcoin was going to play a big role in the future of Twitter.

In late July, ARK also grabbed some more Coinbase shares (COIN) and bought Square shares after Dorsey tweeted that this payment firm, built by the Twitter team, plans to develop and launch a DeFi platform.