Mike Novogratz: Where Is ‘Bitcoin-Push’ Money Coming from?

Yuri Molchan
While the Bitcoin price is holding in the $8,700 area, prominent Bitcoin bull Mike Novogratz is trying to figure out the reason for this sudden BTC price surge 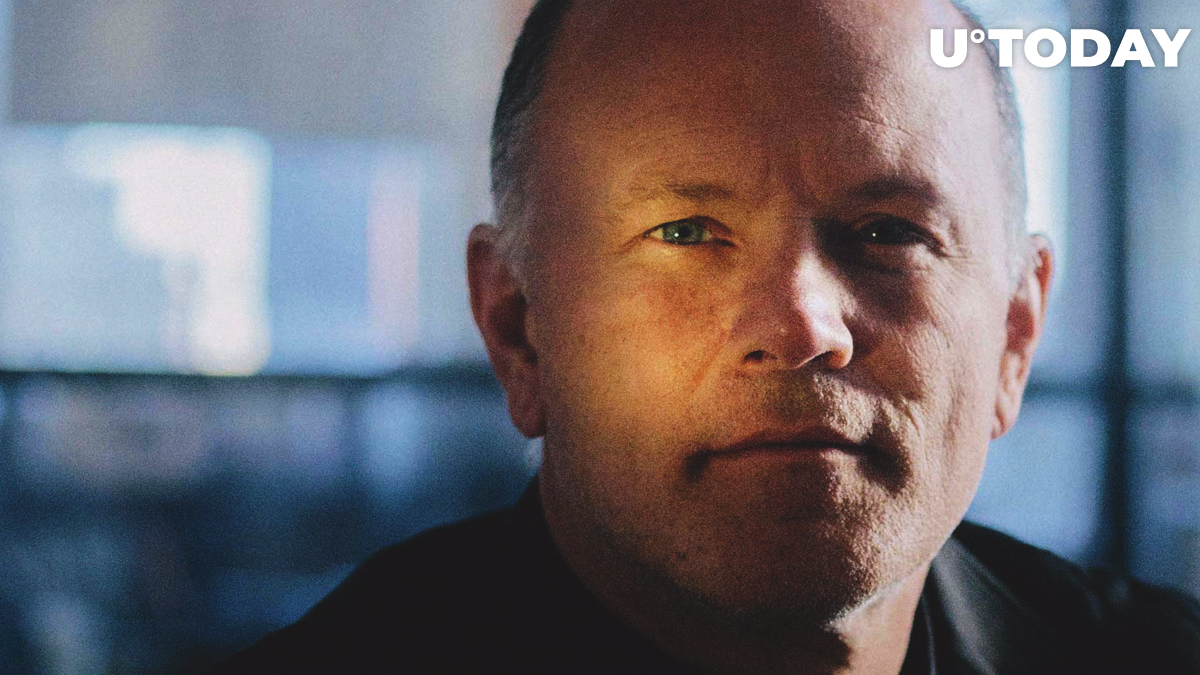 On Monday, January 13, the price of the flagship cryptocurrency surged to the $8,500 area simultaneously with the news of CME starting off with Bitcoin options trading and overcoming the results of BTC futures on Bakkt on the first day.

At press-time, Bitcoin is sitting at the $8,700 level. The prominent Bitcoin bull and head of Galaxy Digital crypto bank has initiated a discussion on Twitter about the factors that prompted the BTC price to surge.

Does the founder of Messari know the answer?

Earlier today, founder of the Messari agency, Ryan Selkis, offered the crypto community the opportunity to pick a topic for discussion. He asked:

“What should I write about this morning?”

A lot of people rushed in to offer their advice, with Mike Novogratz among them, offering to come up with ideas about where the new money pushing the BTC price up is coming from.

Ideas from the community

In the comment thread, many users suggested their own view, naming various triggers – from institutional investors to the cartel.

ShapeShift CEO Erik Voorhees stated that a price surge does not have to be caused by an inflow of new cash.

‘Why Ripple is better than Ethereum’

Among other requests in response to the Messari CEO’s words ‘what should I write about this morning’, there were a couple of top topics for the crypto community today.

One was the eternal (it seems) argument, why ‘Ethereum is inferior to Ripple/Tron/EOS’. It came from Bitcoiner and ‘Tron troll’ Udi Wertheimer – he suggested that Ryan Selkis writes about ‘why Ripple is better than Ethereum’.

Another relevant request came from Forbes contributor Biser Dimitrov – he asked for an explanation for the current pump of the BSV price. At the time of writing, the coin is posting a nearly 52-percent surge.