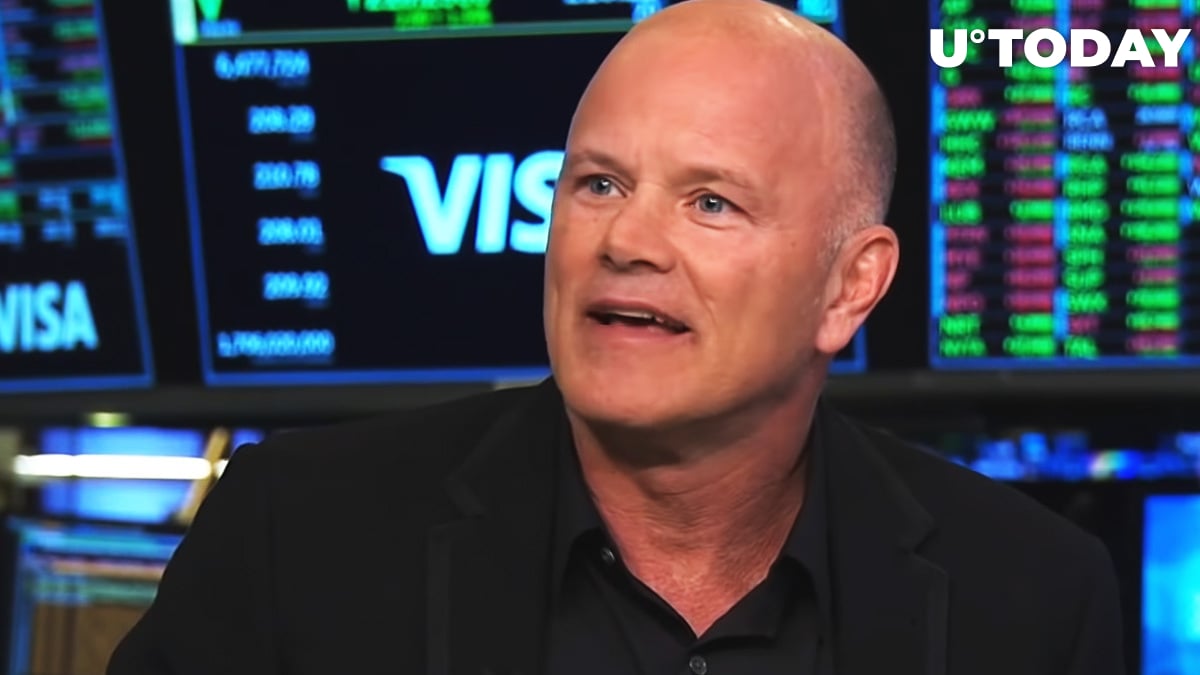 Mike Novogratz, the head of crypto bank Galaxy Digital, says that Bitcoiners should keep a close eye on the gold vs. BTC chart in a recent tweet.

If a breakout happens, he predicts that it could turbo-boost the price of the number one cryptocurrency.

Another catalyst for Bitcoin

Bitcoin is considered to be a safe haven by investors due to its limited supply and weak correlation with other asset classes.

As reported by U.Today, BTC started to trade in lockstep with risk-on assets such as U.S. stocks during pandemic-related market turmoil in March, but it ended up greatly outperforming them in recent months.

In a separate tweet, Novogratz attributes to civil unrest, which erupted across the country’s major U.S. cities.

Protesters took to the streets to condemn police brutality and racial inequality after the death of black American George Floyd.

Another reason behind the rally could be unbalanced budgets ravaged by the devastating blow to the economy delivered by the virus.

The only way out

In the meantime, RT host Max Keiser suggests that the BTC price could rocket all the way to $15,000 on growing speculations that U.S. President Trump could impose martial law following his address.

Its declaration is allowed both by President and Congress, but Trump is yet to officially announce such a drastic move.

Keiser also predicted that BTC could surge to the aforementioned price mark back in August 2019 due to the exacerbation of the U.S.-China trade war.