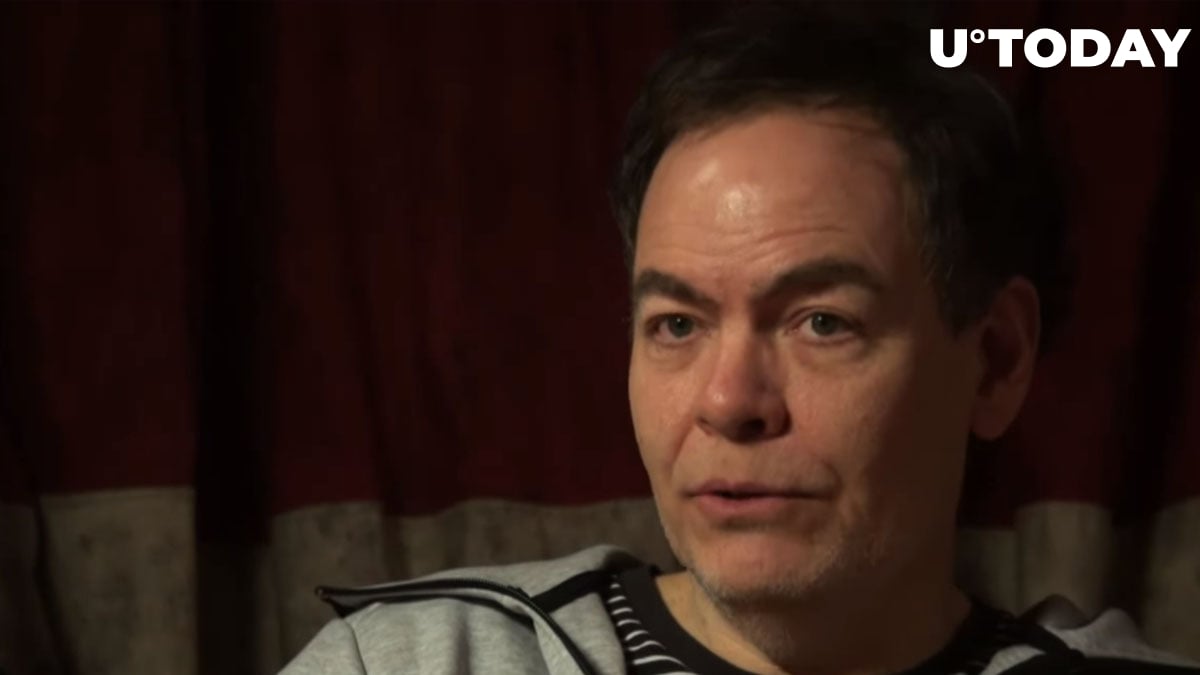 In a recent tweet, RT host and long-time Bitcoin proponent Max Keiser has linked Bitcoin’s recent price surge to the political turmoil in the United States.

Keiser says that buying Bitcoin and regaining individual sovereignty could be ‘the only way’ to beat the system.

Protests erupt across the U.S.

Massive protests have already taken place in more than 30 major U.S. cities following the death of black American George Floyd. Derek Chauvin, the police officer used his knee to pin the man’s head to the ground, has been charged with his murder.

Peaceful demonstrations quickly turned violent, with a myriad of businesses being looted and protesters clashing with police.

While commenting on the incident that sparked the outrage, U.S. President Donald Trump said that Americans were filled with ‘horror, anger, and grief.’

Keiser encourages everyone to ‘monetize’ their anger with Bitcoin and buy their freedom.

As reported by U.Today, during the escalation of the U.S.-Iran tensions in January, the price of Bitcoin ripped sharply higher, which helped to fuel the safe haven narrative around the orange coin.

Despite the fact that BTC plummeted together with other assets when the pandemic gripped the world, its swift recovery made investors realize BTC’s resilience.

Yesterday, the BTC price spiked to $9,760, its highest level since May 20, during the escalation of riots before retracing to its current price tag of $9,561.