'We Need to Be Proactively Anti-Racist': Ripple CEO Brad Garlinghouse

Alex Dovbnya
Ripple CEO Brad Garlinghouse takes a stand against racial injustices, encourages everyone to take a ‘pro-active’ approach to battle them 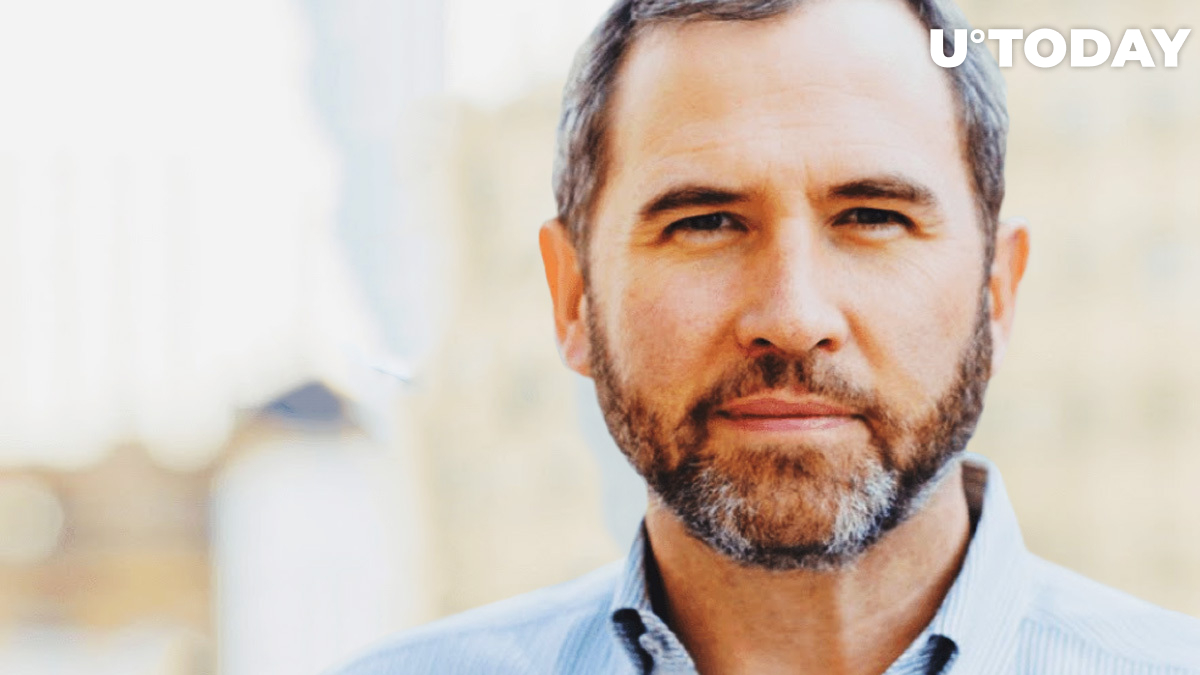 After social unrest swept the U.S., Ripple CEO Brad Garlinghouse has become the latest high-profile executive to speak out against the killing of George Floyd.

Garlinghouse urges his 247,000 followers not to remain quiet on the issue by saying that we need to be ‘proactively anti-racist.’

Related
‘Rich Dad, Poor Dad’ Author Robert Kiyosaki Urges You to ‘Save Yourself’ with Bitcoin

Floyd, a 46-year-old African-American, died shortly after police officer Derek Chauvin pinned him to the floor by placing his knee between the man’s neck and head.

This egregious case of police brutality sparked major protests around the U.S. (and beyond its borders) -- some of them turned violent.

In his comments, Garlinghouse condemned ‘deep-seated racism’ and recalled other recent victims, which include Ahmaud Arbery and Breonna Taylor.

Although Garlinghouse admits that he cannot ‘fully understand’ the pain of the black community, he says that he stands in solidarity with those who are fighting for the lives of its members.

Prior to that, Mike Novogratz, the CEO of crypto bank Galaxy Digital, also shared a heartfelt message for ‘all of his black friends’ to display his support for them.

‘Bitcoin will save us’

As reported by U.Today, cryptocurrency pundit Max Keiser said that Bitcoin was the best way for Americans to ‘monetize’ their anger.

Changpeng Zhao, the CEO of the Binance exchange, opined that Bitcoin was the form of ‘the peaceful protest.’

Meanwhile, a ‘Bitcoin Will Save Us’ poster was spotted during last night’s protest, which underscores the power of the decentralized and permissionless cryptocurrency.