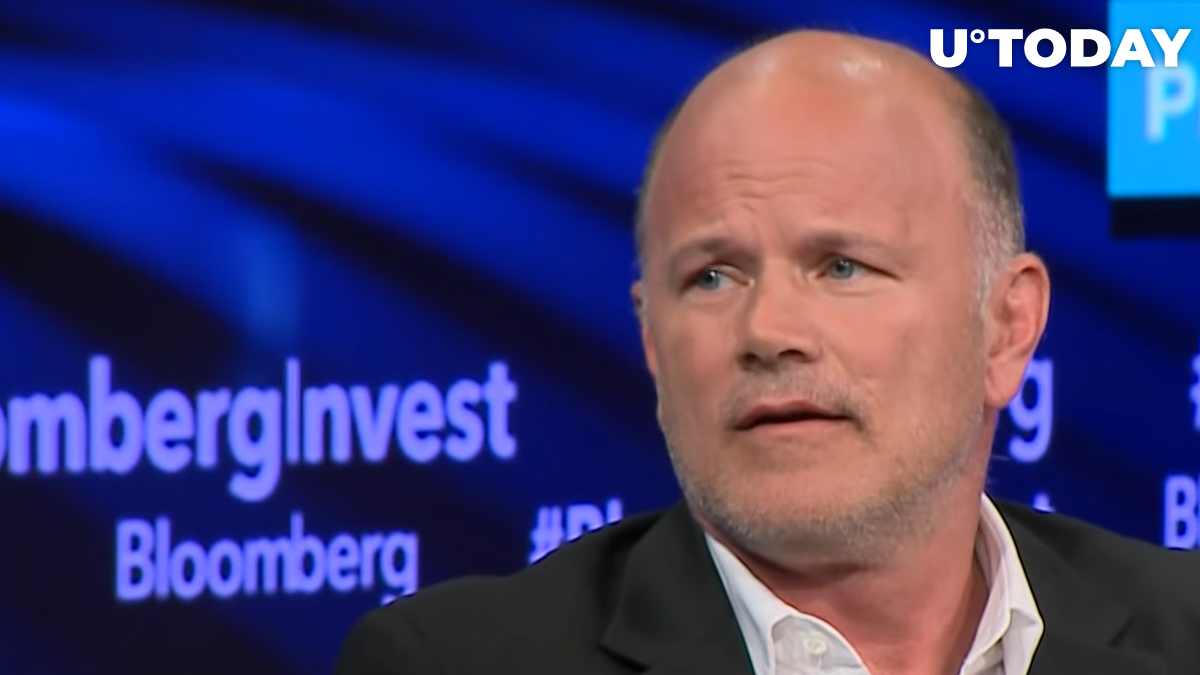 Galaxy Digital CEO Mike Novogratz has shared some observations about the performance of the XRP cryptocurrency in a recent tweet, pointing to the fact that its price has managed to triple since the U.S. Securities and Exchange Commission sued San Francisco-based blockchain company Ripple.

The value of $XRP has actually almost tripled since the SEC actions. It hasn’t plummeted. It’s a testament to the fact that once communities are formed with shared interest they are damn resilient. https://t.co/0IPcd8wyuN

Novogratz, who has been very critical of XRP in the past, believes that this highlights how resilient cryptocurrency communities can be.

In a follow-up tweet, he went on to mention GameStop, the company whose stock was pushed to high heaven by an army of retail traders from Reddit in early 2021, as well as meme cryptocurrency Dogecoin in order to prove his point.

While XRP initially plunged over 60% following the SEC lawsuit due to a slew of trading suspension announcements from exchanges, it managed to rebound quicky as Ripple embraced the fight.

Related
BREAKING: Judge Allows XRP Holders to Assist Court in SEC vs. Ripple Case
The XRP community didn’t remain on the sidelines and recently scored a minor win, with the judge allowing its members to submit legal briefs as amici curiae (friends of the court). Yet, they won’t be able to directly participate in the litigation process as third-party defendants.

Despite recovering from the initial drop and soaring higher, XRP remains down over 67% from its Jan. 7 all-time high. Some community members believe that the price action has been suppressed by

In April, Novogratz tweeted that the XRP rally didn’t make a lot of sense to him after the controversial token witnessed a four-fold increase in price in just one month.

After facing attacks from the community, Novogratz compared the XRP Army to unhinged conspiracy theorists.