Mike Novogratz Compares XRP Army to 9/11 Truthers: "You Could Tell Them Anything" 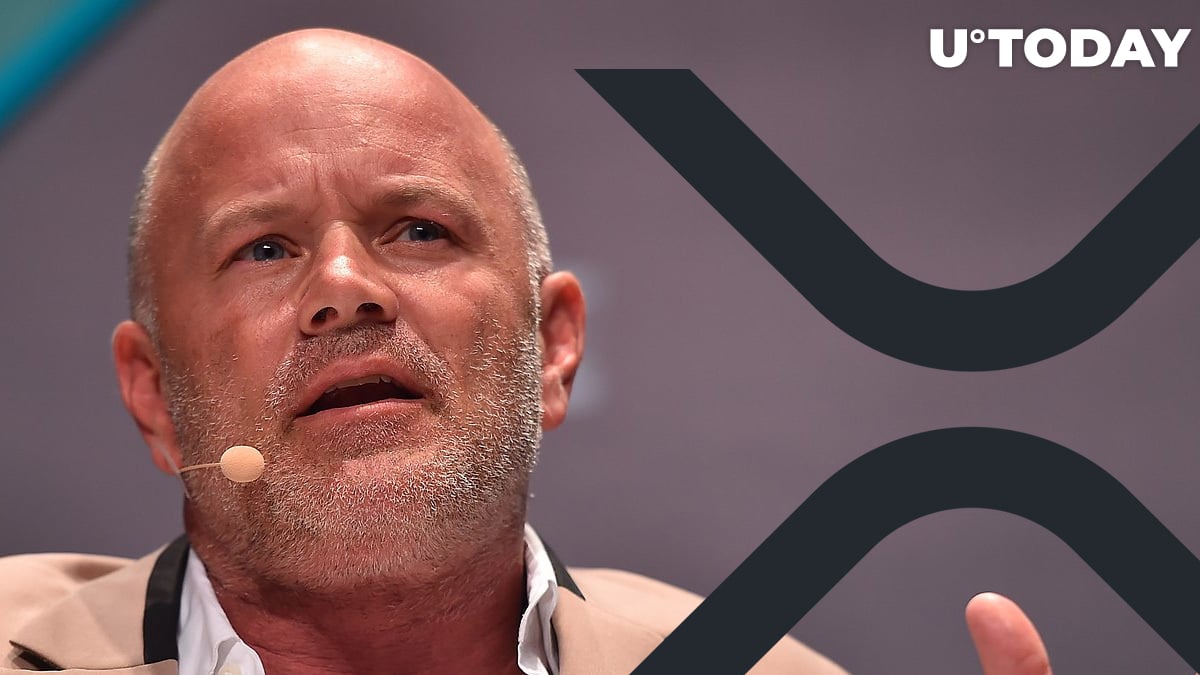 Over the years, the XRP army has built up a real community of people that really want to believe it…You could tell them anything. It's like 9/11 conspiracy theories. There's a little bit of that in crypto. They just don't look at the truth sometimes.

The billionaire also says that this community reminds him of former President Donald Trump's supporters, who continue to deny the legitimacy of the 2020 election, and English football fans.

Over the past few months, the XRP community has been waging a hashtag war against ex-SEC chairman Jay Clayton and former high-ranking SEC officials who brought the lawsuit against Ripple. Its members are busy spreading baseless conspiracy theories about presumed conflicts of interest.

Related
Mike Novogratz Defends His Criticism of XRP: "I Did Not Bring a Lawsuit Against Ripple"

Ripple should be worth $60 billion

The former hedge fund manager claims that he has never liked XRP because a lot of tokens are owned by the company:

I've never liked the XRP token because you've got one group that owns so much of it. Let alone you've got the SEC breathing down the necks of the CEO, the founder, and the company.

After Novogratz questioned the XRP rally, the token’s fans started attacking him on Twitter, urging the billionaire to cash out his stake in Ripple.

Novogratz acknowledges that it’s been a “painful trade for him.” He states that the company should be worth $60 billion based on the amount of XRP it has, but Ripple’s equity actually trades at about $3 billion:

So, something’s way off.