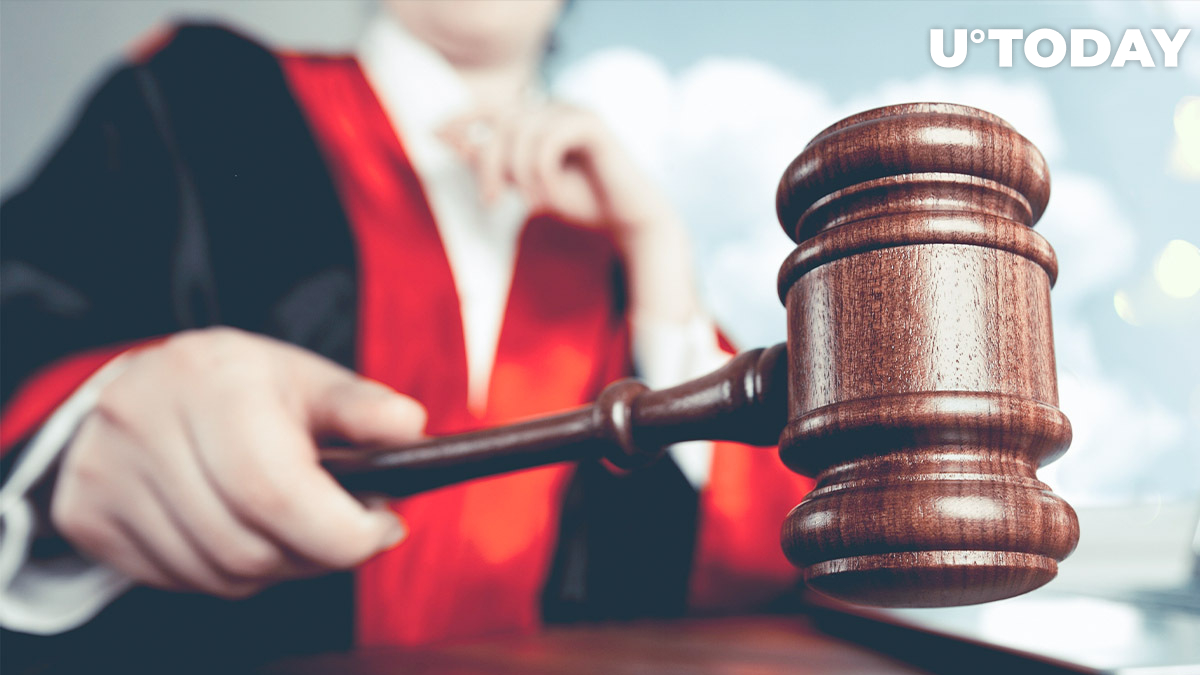 Federal Judge Analisa Torres has denied XRP investors' motion to intervene in the lawsuit filed by the U.S. Securities and Exchange Commission against Ripple in December.

The decision has nipped in the bud the effort to put the SEC on the defensive.

It is worth noting that the motion was denied without prejudice to renewal, meaning that it can be refiled at a later date if investors want to try again.

However, the deadline for adding new parties to the case is March 17. Ripple will likely continue its legal battle against the regulator without a helping hand from the XRP Army.

A major setback for XRP holders

As reported by U.Today, John Deaton of Deaton Law Firm filed a motion to intervene on behalf of thousands of XRP holders, accusing the SEC of causing over $15 billion in losses with its enforcement action against Ripple.

If the motion had been approved, the owners of the token would have inserted themselves into the lawsuit as third-party defendants.

Earlier this month, they withdrew a petition for a writ of mandamus that was filed in Rhode Island federal court to make the SEC amend its complaint.

In its motion to dismiss the petition, the agency dismantled XRP holders' claims, asserting that they had failed to allege that exchanges would "reverse course."