Yuri Molchan
Galaxy Digital CEO Mike Novogratz has spoken to CNBC about Bitcoin, saying that there is still a lot of retail interest in BTC, but it has shifted to other assets 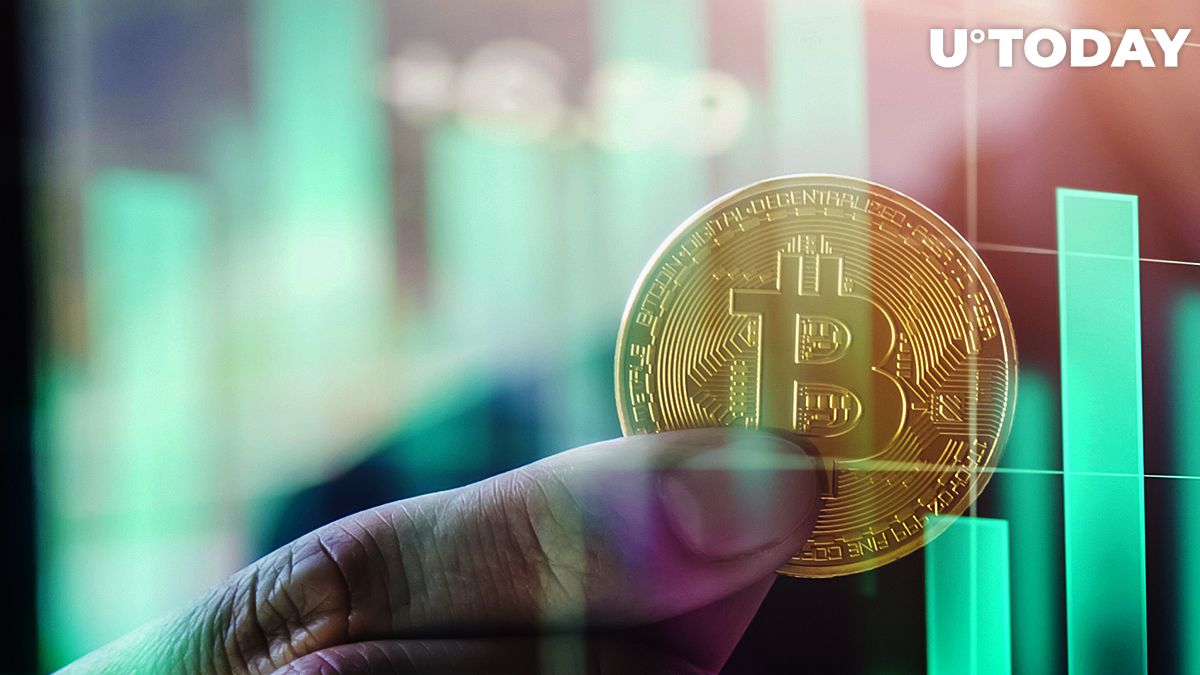 It has just been shifted to some other assets, the ones that "were just more fun." However, a lot of money has now come back in gold and Bitcoin, as per Novogratz.

"Bitcoin still has a lot of retail interest in it"

A CNBC anchor reminded Mike Novogratz that earlier this year, when speaking to Bloomberg, he had called the boom of tech companies a classic speculative bubble—similar to the Bitcoin one back in 2017.

The reasons mentioned by the Galaxy Digital CEO include that the world was hit by the COVID-19 pandemic, then hit by the consequences of the lockdown, but tech stocks reached new highs. In particular, Zoom boomed, as well as Tesla, which went up a whole ten percent.

Novogratz compared this rally to 2017 when Bitcoin surged to its $20,000 all-time high in just forty days.

He stated that, at the moment, those tech companies are being valued way ahead of what he thinks the reality will be.

Still, the former hedge fund manager believes that great bull markets do not die easily. He added that this week is going to be very interesting regarding story stocks.

Novogratz pointed out that he keeps watching this market and uses Tesla as a bellwether on this market.

Related
Hedgeye CEO: Bitcoin Soars as US Government Burns Credibility of USD at the Stake

"Why didn’t Bitcoin rally, when gold and stocks did?"

Mike Novogratz reckons that Bitcoin still has a lot of retail interest in it but that that interest has shifted into other sort of assets: story stocks, gold, tech stocks, etc. Those assets "were just more fun."

The investor shared that he is often asked why Bitcoin did not rally when Tesla and the stock market did, and this was his answer.

As for Bitcoin and gold surging to new highs (BTC over $10,000) on Sunday, he said that a lot of the money simply was shifted back into these assets.

On Monday, the Euro Pacific Capital CEO (and outspoken Bitcoin hater), Peter Schiff, tweeted that he expects Bitcoin to retrace soon after the surge.

As evidence, he stated that the previous three times that the major crypto went higher than the $10,000 level, it then showed substantial losses in value.

Besides, Schiff believes that, unlike gold, Bitcoin is going to face substantial overhead resistance on its way to $20,000.