Hedgeye CEO: Bitcoin Soars as US Government Burns Credibility of USD at the Stake

Yuri Molchan
Hedgeye’s Keith McCullough reveals the reason for BTC surge above the $10,000 level; Charlie Shrem wonders when BTC will be below $10,000 for the last time 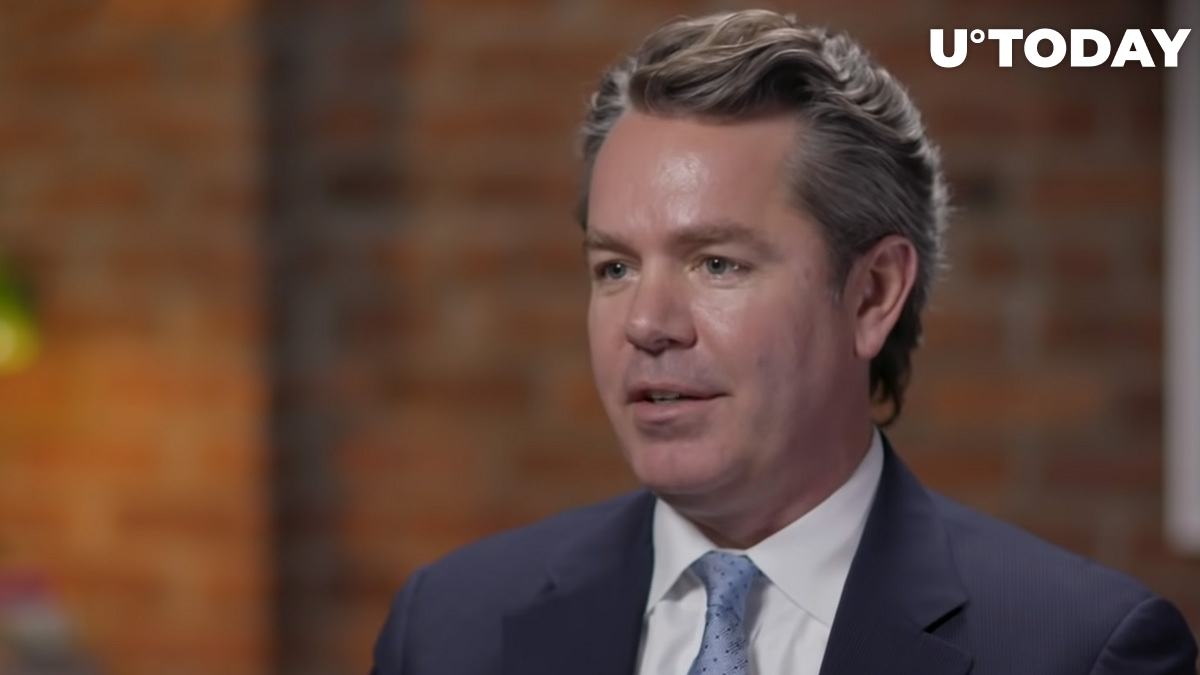 The CEO of Hedgeye Risk Management, Keith McCullough, has shared the most likely reason for yesterday’s Bitcoin movement above the $10,000 resistance line. This topic has been on the tip of the tongue of many crypto community members recently.

"Burning the credibility of The People's Currency at the stake"

Keith McCullough has taken to Twitter to suggest a major cause that drove Bitcoin above the $10,000 level this time.

This factor seems to have taken effect only with the start of the lockdown in March and the epic drop of Bitcoin below $4,000: the quantitative easing employed by President Trump and the Federal Reserve as a relief measure for the American economy.

Since that time, more than $6 tln have been released into the economy from the Fed's printing press. Then came the Bitcoin daily supply cut on May 11, after which the community expected the Bitcoin price to surge at any time.

As reported previously by U.Today, major gold advocate and Bitcoin critic Peter Schiff tweeted that this is the fourth time Bitcoin has managed to rise above the crucial $10,000 mark.

However, after the first three rises, claims Schiff, Bitcoin plunged again: for the first time in October 2019 by 38 percent and again in February 2020 by 63 percent. In May 2020 Bitcoin lost 19 percent of its value.

In his tweet, the Euro Pacific Capital CEO wondered how deep Bitcoin’s potential fall will be this time.

He also stated that to reach the $20,000 price, Bitcoin will have to come through substantial overhead resistance, while gold does not have this resistance ahead of it. XAU has also hit a record since 2011 and reached $1,900 per ounce.

Meanwhile, an early Bitcoin investor, Charlie Shrem, has tweeted that this may not be the last time we see BTC below the $10,000 level.

Prominent trader Scott Melker assumes that Bitcoin may reverse to come back down to an open CME gap and fill it.