MicroStrategy Stock Is 5.36% Up Thanks to Bitcoin, While Tesla, Coinbase and Square Shares Go Down

Yuri Molchan
Recent public intention of MicroStrategy to get more BTC pushed its stock price up, but Colin Wu warns that the company may face enormous pressure on convertible bonds 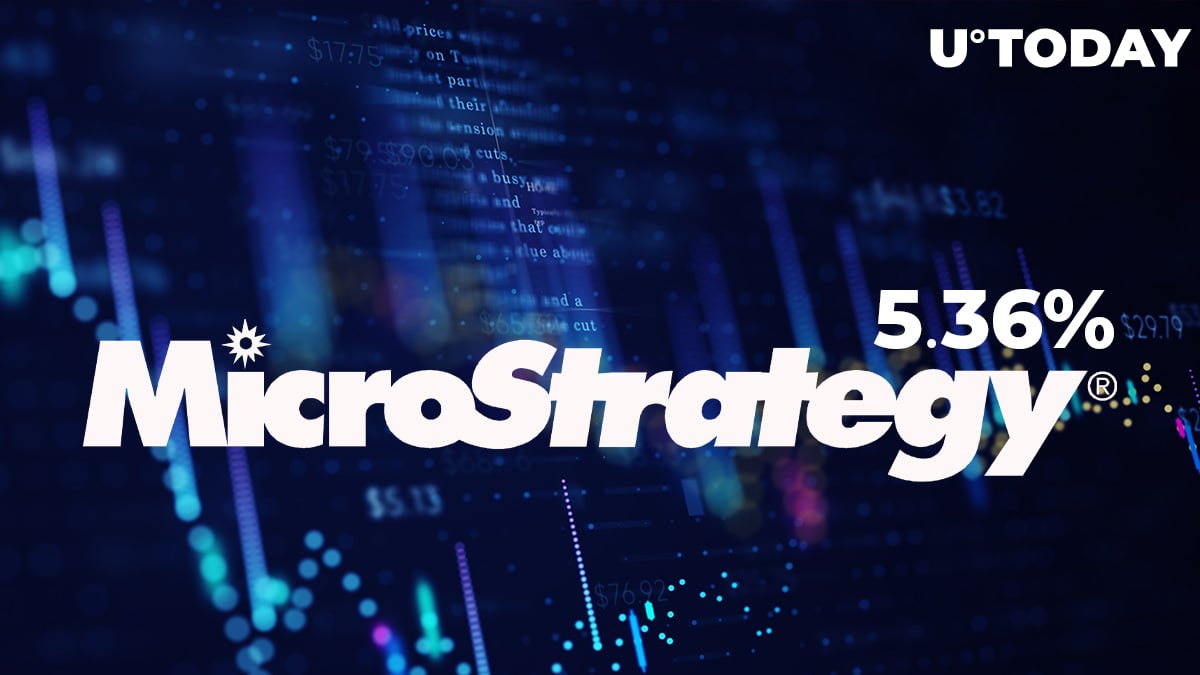 Chinese crypto journalist Colin Wu has shared a chart that shows a recent rise of the MicroStrategy stocks and a drop of Tesla, Coinbase share prices.

If MicroStrategy adds more Bitcoin to its current holdings, it may turn into a Bitcoin ETF, the journalist claims, adding that should MSTR fall below a certain level, the pressure on its convertible bonds may become gigantic.

Bitcoin purchase intention pushes MSTR up, while TSLA in decline

The table with stock prices shared by Colin Wu shows that MSTR is 5.36 percent up, while Tesla and major cryptocurrency companies – Coinbase and Square – see their share price decline.

COIN is 2.88 percent down, Jack Dorsey’s Square has slumped 1.39 percent (not shown on the screenshot, though).

Michael Saylor has recently announced that his business software giant intends to sell a $1 billion worth of its stocks and use part of the proceeds to acquire more Bitcoin.

Tesla has been in decline after its recent peak of $630.8 per share hit on May 27. One of the factors that has been pushing TSLA price down is the company’s shutting down of Bitcoin payments for its elite electric vehicles.

Wu has assumed that should the company buy more BTC, it will turn into a BTC ETF. However, earlier this year, Michael Saylor already rejected allegations like that.

He explained that Bitcoin is not a security and IC (investment companies) or ETF/ETP hold securities or invest in them.

The journalist also believes that should MSTR decline below $397.99, the pressure on its convertible bonds may turn enormous due to the size of the annual interest rate.

The interest cost is 6.125% per year, which is an annual interest cost of 30.625m. Once MSTR's stock price goes down, for example, below the price of $397.99, the pressure on convertible bonds it faces will be enormous.