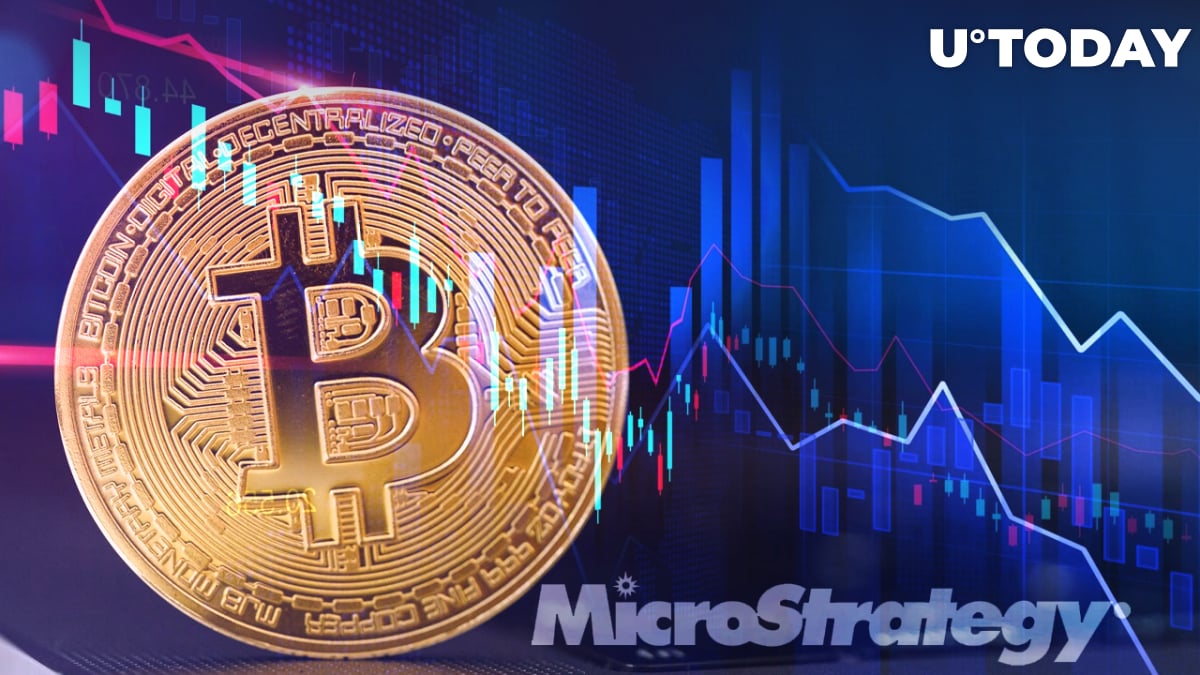 Following Bitcoin's plunge below $25,000, it is necessary to remember the words of MicroStrategy's CFO about the potential of receiving a margin call at $21,000 on the company's massive BTC position.

During the earnings call on May 3, the new Chief Financial Officer, Phon Le, was describing the collateralization mechanism on MicroStrategy's Bitcoin position and told investors that the company will not need to put more funds into their positions.

So essentially, Bitcoin needs to cut in half or around $21,000 before we'd have a margin call. That said, before it gets to 50%, we could contribute more Bitcoin to the collateral package, so it never gets there, so we don't ever get into a situation of March call also.

Additionally, Le told the members of the board that the first margin call would be received after Bitcoin drops below half of their average entry, which was sitting at $42,000. As for now, Bitcoin is already testing the $23,000 price range, which is only $2,000 short of the call.

MicroStrategy is not worried about it

While MicroStrategy is preparing itself for its first margin call, investors are not worried that much thanks to the massive liquidity collateral at the company's disposal. The available funding of the company is more than enough to fund the existing position and open a new one.

Thanks to Dollar Cost Averaging, their next position might cover the majority of their losses if Bitcoin suddenly retraces. Unfortunately, Saylor's tendency to purchase Bitcoin at local tops is not good news for investors.

Due to its risky nature, the cryptocurrency market also became a victim of massive outflows as there is no longer enough demand for risk exposure.