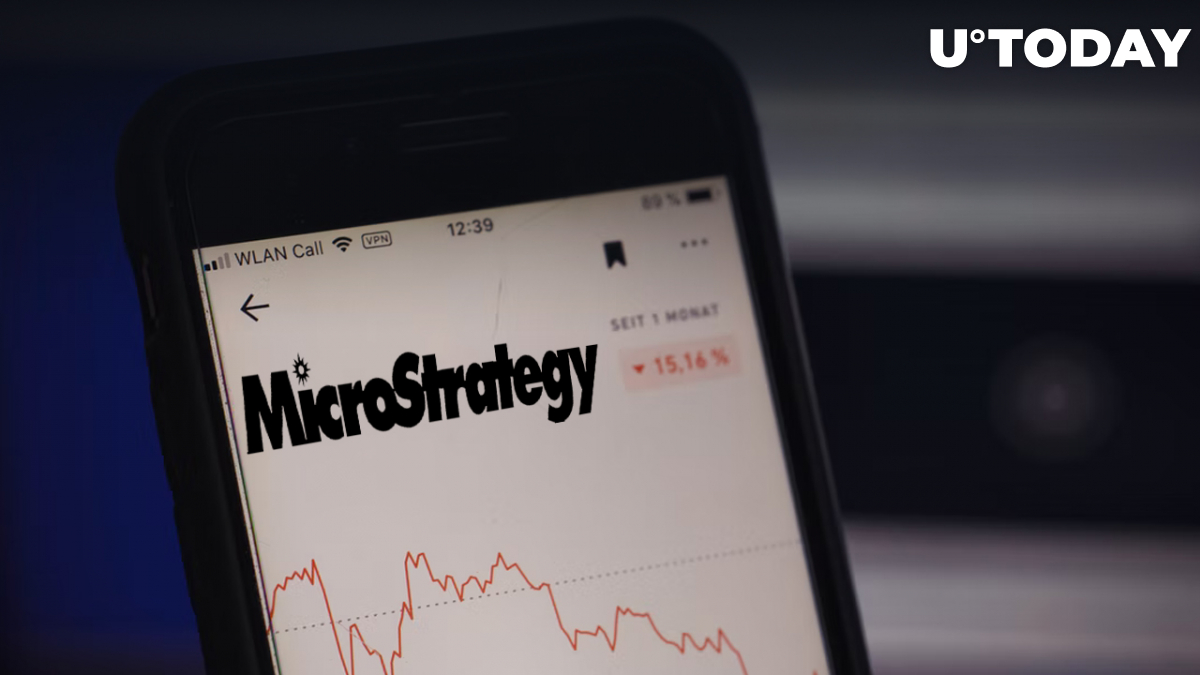 Shares of MicroStrategy (MSTR) slumped on Monday as the stock fell nearly 76% from its November peak. Cryptocurrency-related stocks fell sharply in premarket trading on Monday, as Bitcoin fell to its lowest level since late 2020 amid a broad market sell-off as crypto lending platform Celsius suspended withdrawals.

MicroStrategy Inc., which has acquired more than 129,000 Bitcoin over the last two years, led the decline, plummeting as much as 23%. Other cryptocurrency equities, such as Marathon Digital Holdings Inc., Riot Blockchain Inc. and Coinbase Global Inc. have all dropped by at least 14%.

The possibility of rate hikes, a likely recession and the implosion of the Terra ecosystem in May impacted market sentiment strongly, and crypto equities have been under pressure for months. The CoinShares Blockchain Global Equity Index, which covers 49 companies with crypto exposure from around the world, has lost more than 37% so far this year, putting it on track for its worst yearly performance on record.

Bitcoin traded to lows of $22,611 on June 13 following a weekend rout. In May, MicroStrategy's CFO, Phon Le, cited the potential of receiving a margin call at $21,000 on the company's massive BTC position.

In March, MicroStrategy took out a $205 million Bitcoin-collateralized loan with Silvergate Bank to purchase more Bitcoin. According to MicroStrategy CEO Michael Saylor, Bitcoin might need to fall beyond $3,562 for it to post more collateral for its $205 million debt.