Michael Saylor Could Have Made $1.5 Billion If He Bought Ethereum Instead of Bitcoin 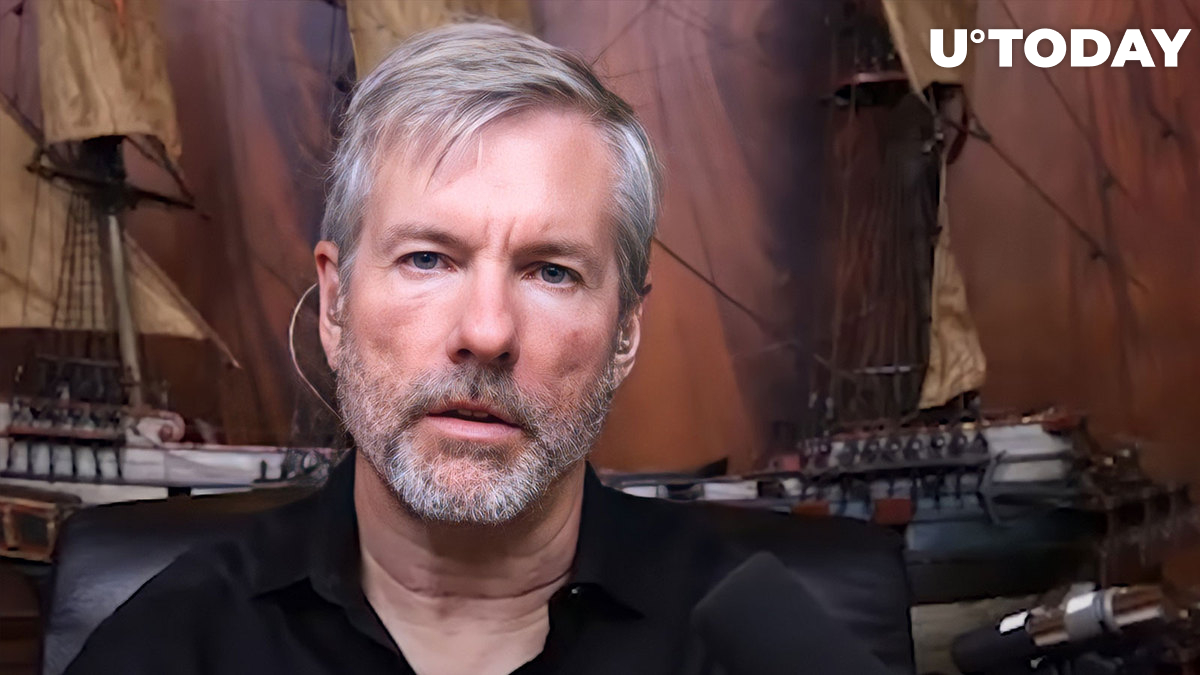 The famous entrepreneur and Bitcoin bull could have made far more if he was more flexible as a trader on the market. The new website shows that there is a "second best," and his assumption about Bitcoin having no alternative is not as accurate as he might think.

To become more accurate, the website creators formed a separate portfolio for Saylor, one that has no Bitcoin it. As expected, the simulation in which the MicroStrategy CEO purchased the second biggest cryptocurrency on the market instead of the digital gold turned out far better.

In comparison to the Bitcoin portfolio, Ethereum could have brought more than $1.5 billion in profit to Saylor instead of a $1.3 billion loss. Another factor that we should take into consideration is Ethereum staking.

At the previous and current rates, Saylor could have increased his portfolio's value by 239,680 ETH, worth around $350 million at 4%. Even if he decides to move all of his BTC to Ethereum and stake it, the company would still have around $133 million USD in profit, which is far more than its operating income.

Discussing the correctness of investment decisions retrospectively is far easier than making them in the present moment. Technically, Saylor could have increased his portfolio's value by adding more volatile funds to his investment portfolio. Assets like Solana, Avax and others offered far more profits during the 2021 bullrun.

Compared to Bitcoin, Ethereum still shows far more volatility during market rallies, and the main reason behind it is the difference in the maturity of both assets on the market. However, the flexibility in Saylor's investment approach could have done MTSR holders a favor.