Yuri Molchan
The founder of Messari accuses Ripple, Ethereum, Binance and other top ten crypto teams of low transparency level and urges them to deal with that issue, CZ responds 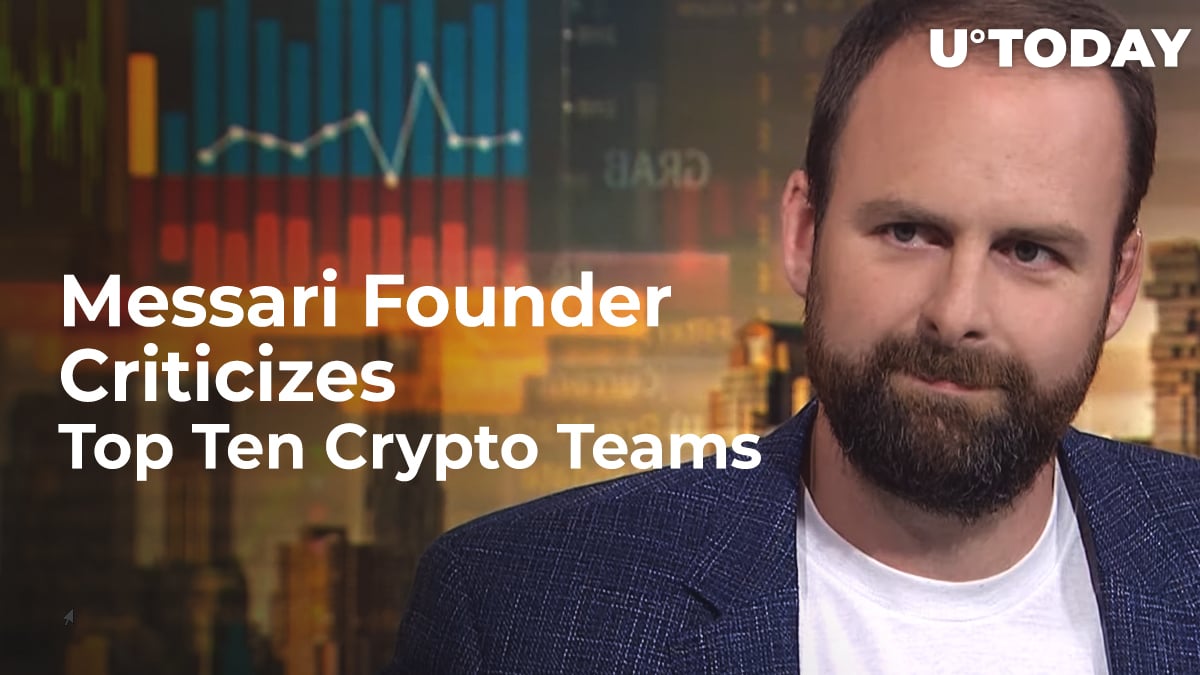 The Messari founder and a former ConsenSys staffer Ryan Selkis has taken to his Twitter page to say that in his view the top ten and the teams of some other popular crypto projects, such as Tezos, Chainlink and Bitfinex should make their work more transparent than it is now.

He calls on the teams of Ethereum, Ripple, Litecoin, EOS, Tron, Binance, Stellar and Tether, saying that he is frustrated with their lack of engagement when it comes to transparency.

I’m frustrated by the lack of engagement on the transparency front by the top 10 projects in the space.

All talk. No action.

Ryan Selkis explains his claims, saying that reaching transparency is a simple thing to do and urges the community to call on those teams together since ‘what the industry needs for transparency isn’t rocket science’.

In particular, he wants to get these teams to share how they manage treasuries and coordinate communications and governance, because it is important for investors and stakeholders.

The chief of Binance, CZ, responded to that:

I was going to ask this exact question.