Yuri Molchan
Tron CEO Justin Sun congratulates his rival Ethereum on its 2019 milestones, says he looks forward to the Tron-Ethereum competition next year 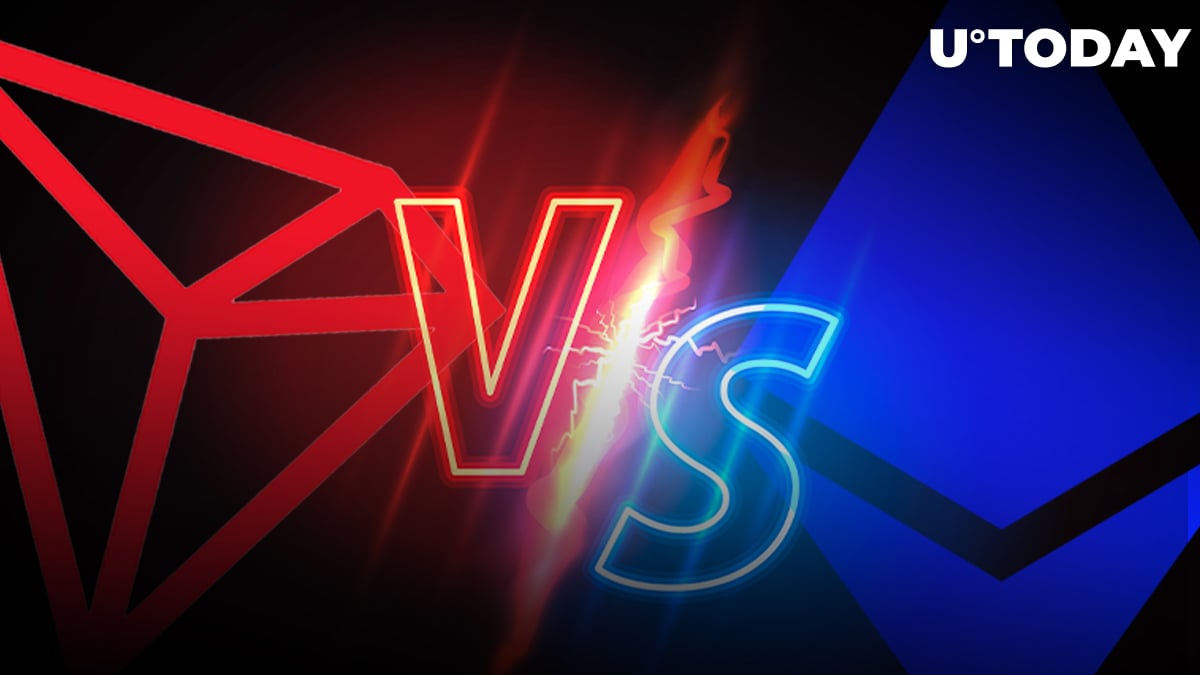 The second biggest blockchain platform Ethereum has achieved significant milestones this year, ConsenSys writes (set up by Ethereum’s co-founder Joseph Lubin). The Tron’s chief Justin Sun sends his congratulations to the Tron’s major rival and says he looks forward to competing with Ethereum next year too.

Among the major things Ethereum achieved this year, Joseph Lubin named the tremendous amount of user accounts setup on the chain – more than 20 mln.

More than $650 mln worth of Ether became locked in DeFi to be used as a go-to collateral assets for various blockchain dApps.

Lubin also points out that Ethereum miners got around 4.5 mln ETH as rewards for block generating this year.

Over 20M total #Ethereum accounts were created in 2019.

Over $650M USD is currently locked in #DeFi.

Over 4.5M $ETH was issued this year from block rewards.

Also, 520 new dApps have launched on Ethereum in 2019. The amount of new active Ethereum addresses this year totals 4 mln.

In a recent tweet, the head of Tron congratulated Ethereum on the success achieved in 2019 and said he looks forward to competing with the second largest blockchain platform next year as well.

Congrats to the achievement of @ethereum in 2019.
Competition breeds excellence. Looking forward to the competition between #TRON and #Ethereum in 2020. https://t.co/kaHW5Lmtha

As for Tron’s most recent achievements, Justin Sun has announced an increase in Tron accounts to 4,307,736, saying that on average every day around 5,217 new accounts are added. In the first week of December, the amount of Tron-based dApps increased to 643.

Will Tron and Ethereum cooperate?

In summer this year, when taking part in a crypto podcast, Justin Sun hinted that Tron and Ethereum dev teams might work together in the future.

The CEO of the OKEx exchange, Jay Hao, has also sent his congratulations to Ethereum via Twitter.

Congrats to the awesome achivements #Ethereum has made in 2019! https://t.co/jS7qcoWDxV