Max Keiser Says Security Tokens Are Getting Big, Praises Them Over Altcoins 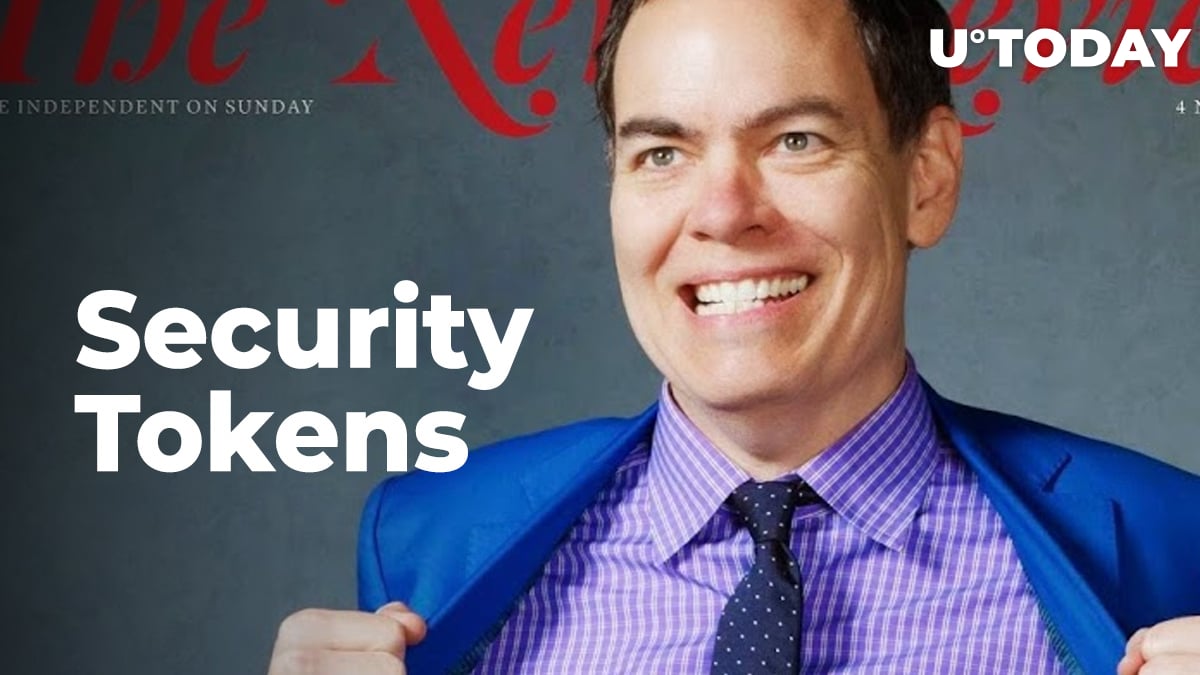 Max Keiser, a renowned Bitcoin proponent and host of a finance and markets show on Russia Today, has taken to Twitter to share his take on the security tokens that have attracted the community's attention recently—thanks to INX, promoted by Bitcoin maxi Jameson Lopp.

Max Keiser's attitude toward security tokens seems to be favorable, as he has placed them between Bitcoin and "unworthy" coins. "Unworthy" is a polite way to describe the term used by Bitcoin maxis that is not fit to be pronounced at the dinner table.

He explained that security tokens are the digital analogue of an equity and work like stocks, competing with stocks. Keiser tweeted that they are becoming big now and are disrupting the business of stock underwriters.

Earlier, U.Today covered the story when prominent Bitcoin supporter and CTO at Casa, Jameson Lopp, found himself in hot water for shilling a new security token based on Ethereum's ERC20 standard: INX.

Lopp has now joined other Bitcoin maxis who have been pitching altcoins to their followers on Twitter.

INX is to be emitted by crypto exchange INK, headquartered in Israel, during an IPO in which 130 mln INX tokens will be up for grabs at $0.90 per coin with a minimum spending amount of $1,000.

The IPO is expected to rake in $117 mln, and their security token is the first one that has been approved by the U.S. SEC (Securities and Exchange Commission).

STO (security token offering) implies that assets offered to investors are issued in accordance with rules that security emitters obey.

Unlike ICOs (initial coin offerings), IPOs target only accredited investors, i.e., people with $200,000 annual income per person (or $300,000 for a married couple), which has been constant for the past two years.

Besides, accredited investors must have a net worth of more than $1 mln, excluding the cost of the person's permanent residence.

There are additional qualities that describe accredited investors.

The U.S. SEC qualifies security tokens depending on whether or not they pass the Howey Test. The test assesses simple factors which, if met by the token in question, turns it into a security.