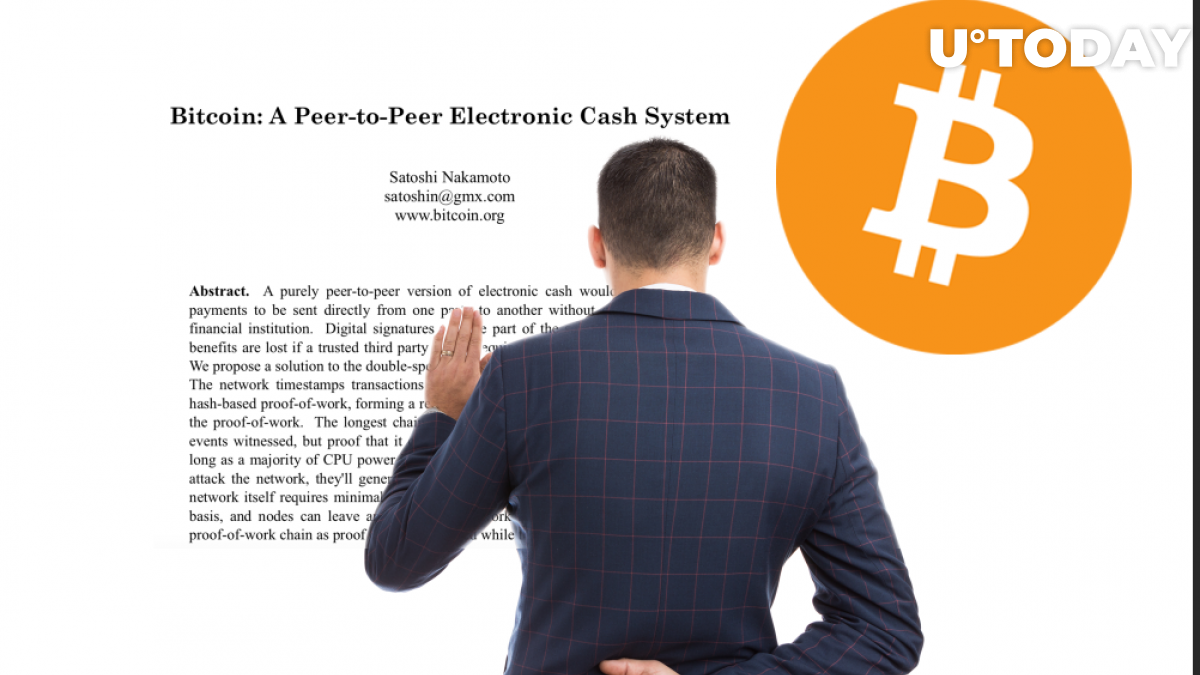 The Ethereum community rushed to accuse Lopp of hypocrisy now that he’s joined some other staunch maxis who were caught shilling alternative cryptocurrencies while trader Luke Martin called it “good entertainment”:

“Bitcoin maximalists promoting token offerings when they got in the advisor round at insane discounts is good entertainment.”

INX will be issued by Israeli cryptocurrency exchange INX Limited during its historic initial public offering (IPO) in the U.S. Investors will be offered 130 million tokens at $0.90 per pop.

The Gibraltar-headquartered company is expected to raise $117 mln. If successful, it will easily end up being the biggest blockchain-related IPO to date.

It is the very first security token offering (STO) that obtained approval from the U.S. Securities and Exchange Commission (SEC). This sets it apart from a plethora of altcoins launched during the ICO boom, according to Lopp:

“Don't conflate permissionless altcoins that try to compete with bitcoin to this, a regulated security token for a specific company. This is a very different beast; I find it interesting because historically the most profitable businesses in the crypto ecosystem are exchanges.”

While INX might indeed be a watershed moment for the industry, seeing a tweet promoting a relatively obscure token by one of the harshest altcoin critics has left Lopp’s followers in a state of cognitive dissonance.


Related
What Is a Security Token Offering: Are STOs the New ICOs?

Meanwhile, John McAfee, a former Bitcoin proponent who continues to unabashedly shill random cryptocurrency projects on Twitter, is now catching up with the DeFi craze that he considers “the future” of the industry.

The septuagenarian is now throwing his support behind decentralized auction site DefiBids that lets its users earn rewards by staking BIDS tokens.

This comes less than a week after McAfee abruptly abandoned privacy coin Ghost due to management issues.