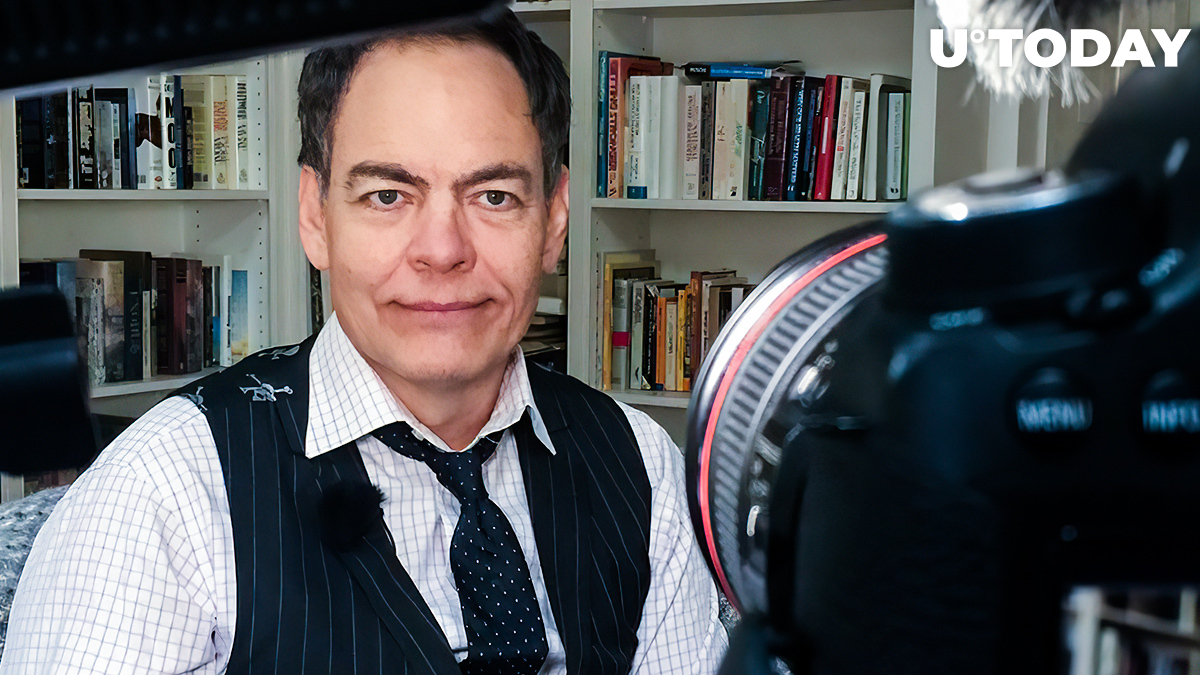 RT host Max Keiser recently took a jab at Bitcoin Cash and Bitcoin SV, the two biggest Bitcoin forks, for failing to catch up with the king over the past three months.

One of the most outspoken Bitcoin maximalists, Keiser was promoting the top cryptocurrency on his show when it was only worth a few dollars. He says that his prediction about BCH and BSV is finally translating into reality.

While the cryptocurrency market has witnessed a huge rally in the last 90 days, Bitcoin Cash and Bitcoin SV are down 9.30 percent and 20.22 percent, respectively, against Bitcoin, according to CoinMarketCap data. 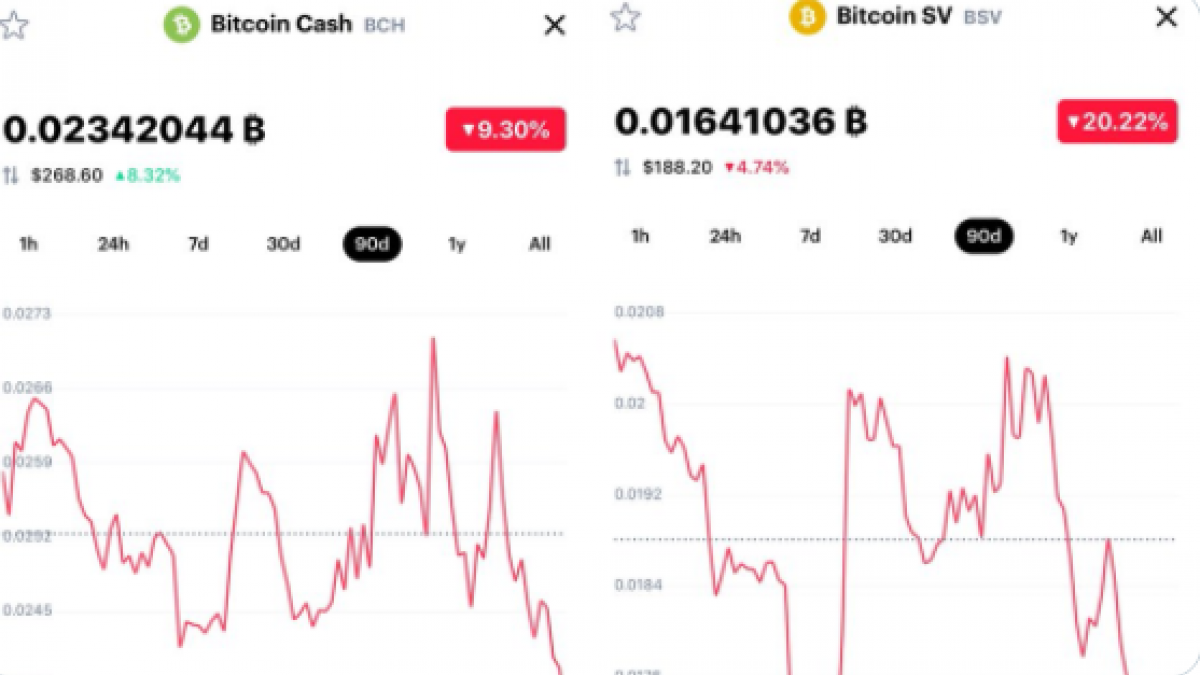 On the year-over-year basis, the dollar value of Bitcoin SV is up 40.37, but the controversial cryptocurrency backed by self-proclaimed Satoshi Nakamoto Craig Wright is still down 59 percent from its blow-off top, recorded on Jan. 18.

The cryptocurrency has a knack for extremely volatile moves. Back in January, it rallied more than 184 percent in two days for an unknown reason, but the pump quickly tapered off.

A similar scenario played out last May when BTC suddenly soared 90 after fake news about Binance CEO Changpeng Zhao recognizing Wright as the creator of Bitcoin started gathering steam on Chinese social media.

Bitcoin Cash is down 13 percent from Aug. 28, 2019, and another highly likely chain split in November could inflict even more pressure on the sixth largest cryptocurrency.

Keiser usually doesn't mince words when it comes to the rival big-block forks that once threatened to undermine Bitcoin's hegemony.

Earlier this month, Keiser tweeted that BCH was going to "euthanize itself" after calling it "a wounded, volatile animal" one year ago.

He is no less critical of Bitcoin SV and Wright, constantly mocking the latter for his Satoshi claims:

Craig Wright and BSV are victims of BDS (Bitcoin Derangement Syndrome). His sad fate was sealed when he falsely claimed to be SN. This angered the crypto Gods. The gates of Hell and poverty await.