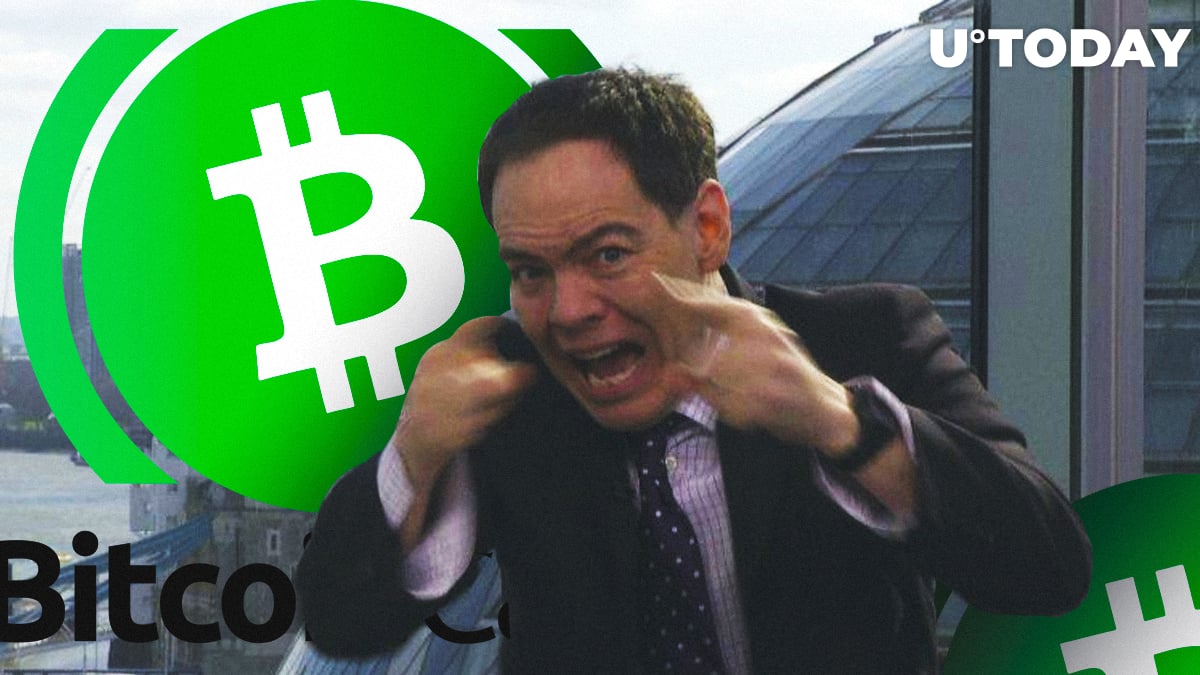 TV host Max Keiser, who has been one of the loudest Bitcoin proponents since 2011, has recently sparred with the Bitcoin Cash community.

He called Roger Ver’s Bitcoin fork ‘a wounded, volatile animal’ and accused the project of manipulations that are allegedly responsible for 90 percent of its market capitalization that currently stands at $6 bln.

BCH is a wounded, volatile animal. A year from now it will struggle to stay above $100. The project was DOA from day-1. 90% of it’s market cap is the product of manipulation that will be impossible to meaningfully sustain.

Keiser’s scathing critique didn’t sit well with BCH proponents who accused the famous Bitcoin maximalist of FUDing the controversial cryptocurrency. They are certain that Bitcoin Cash is superior to its older stepbrother.

Wow, imagine believing this just because some "thought leader" on Twitter said it without any evidence.

The question is why do they FUD #BCH when there are literally hundreds of real manipulations going on in this space. #bullish

Pure rhetoric. The truth is BCH is superior to BTC in every way except for market cap.