Yuri Molchan
Famous Bitcoin maximalist warns that, should Cardano's ADA go below the $1 level, it may continue rolling down to another major low 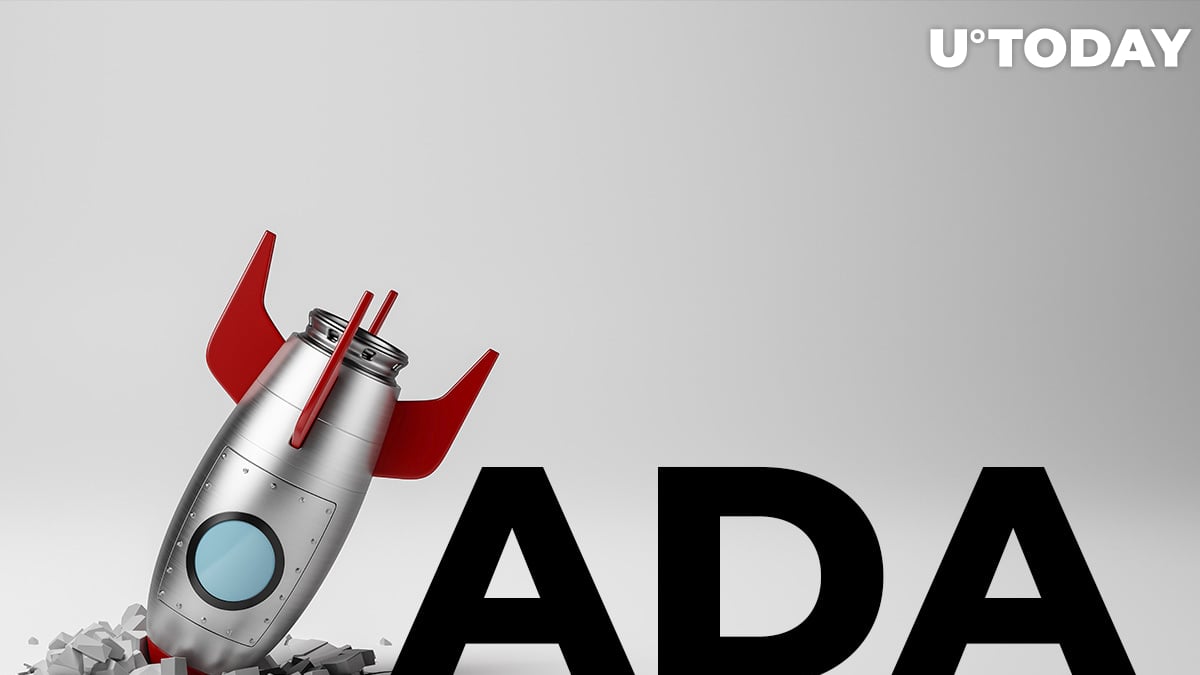 Prominent Bitcoin maximalist, financial expert, investor and RT anchor Max Keiser has taken to Twitter to share his prediction of the possible route Cardano's ADA may take in the short term.

A drop under $1 and we’ll see a crash to $0.50 very quickly. pic.twitter.com/monaB9Xrqa

Overall, Max Keiser has always been negative on ADA and other altcoins, including Ethereum, believing that Bitcoin is the only real and worthy cryptocurrency that exists out there.

According to a recent video posted by IOHK and Cardano founder Charles Hoskinson, there is a lot of good stuff happening with Cardano at the moment.

In particular, he mentioned the accumulation of a great amount of value, the tripling of the "Cardano ecosystem population" and ADA being added to Grayscale's list of crypto-based trusts. This is now Grayscale's third-largest crypto holding.

Last month, Cardano launched the Alonzo Blue upgrade and is now preparing to launch Alonzo White and Alonzo Purple. The latter will likely be performed in two stages.

Overall, according to Hoskinson, since the Mary upgrade was launched this year, thousands of NFTs have been bought and sold on Cardano. A large amount of native assets is about to be launched on the network and DeFi apps as well.

Smart contracts will also be implemented soon, the IOHK founder stated, promising that the upcoming 90 days will be hectic.