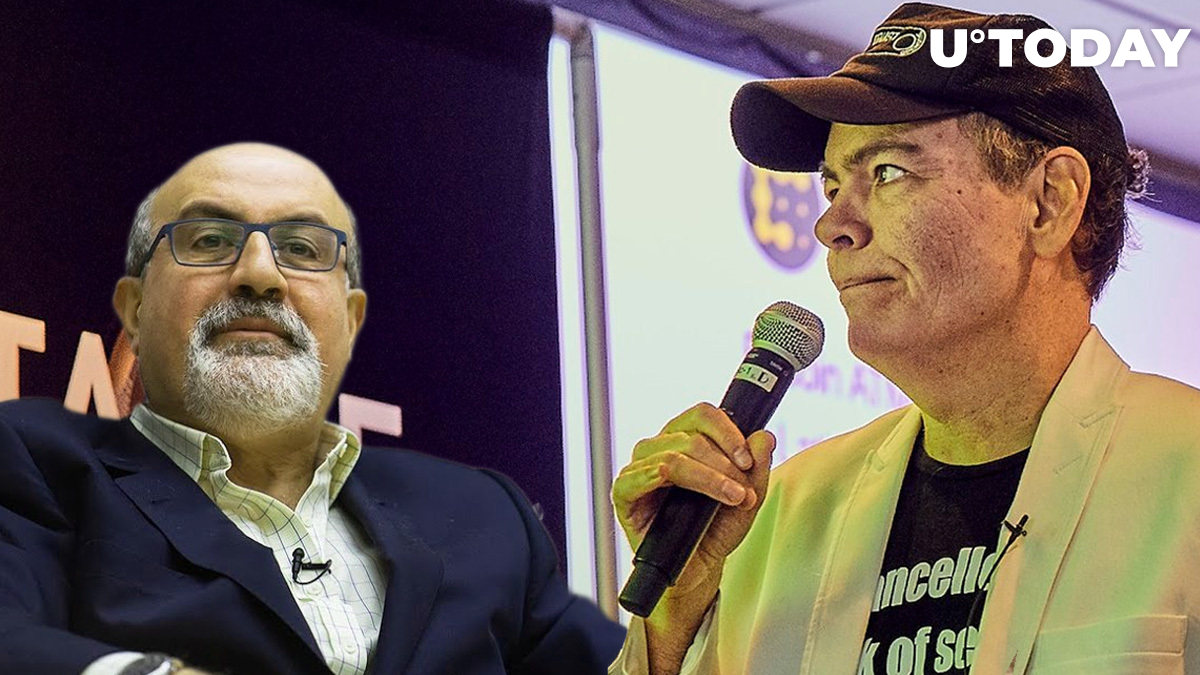 The latter has cited the original Bitcoin white paper, stating that those who he calls “Bitdiots” are misinterpreting the original idea of Satoshi Nakamoto regarding Bitcoin.

Nassim Taleb took to Twitter to comment that in his view, the original Bitcoin white paper published by the mysterious Satoshi Nakamoto in 2008-2009 describes Bitcoin differently to the view the Bitcoin community has been spreading in the past few years.

In particular, the author of “Black Swan” and “Antifragile” says that, according to the white paper, Bitcoin was meant to be a merely “electronic cash” that works without the support or interference of centralized third parties.

Taleb emphasizes that Satoshi Nakamoto did not say anything about it being a store of value, investment hedge or even a “religious cult”.

However, the risk management expert believes, “Bitdiots” insist on their own interpretation of the white paper left by Satoshi.

Satoshi did mean “digital gold”, according to Keiser

Expert on finance and Bitcoin, a long term BTC investor Max Keiser has opposed the prominent expert on risk management on this issue.

He stated that according to Satoshi’s public chats and the correspondence he conducted with other developers and Bitcoiners, the legendary Bitcoin creator meant his invention to be a synonym to gold and that he allegedly often wrote that BTC is meant to be digital analogue of the precious metal.

However, Keiser than admits that it was his interpretation (due to his extensive experience with securities, currencies and virtual market-making) that Satoshi meant Bitcoin to be digital gold.

After reading the white paper in 2011 and decided that Satoshi created new gold, he went heavily in Bitcoin.

“My experience writing my 1996 patent re virtual market-making, securities & currencies, gave me insight into Satoshi’s challenges crafting the White Paper. When I read it in 2011, I understood ‘cash’ to mean Gold equivalent and I bought #BTC heavily”