Yuri Molchan
"The Black Swan" author reverses his take on Bitcoin, now calling BTC one of the most fragile assets in history 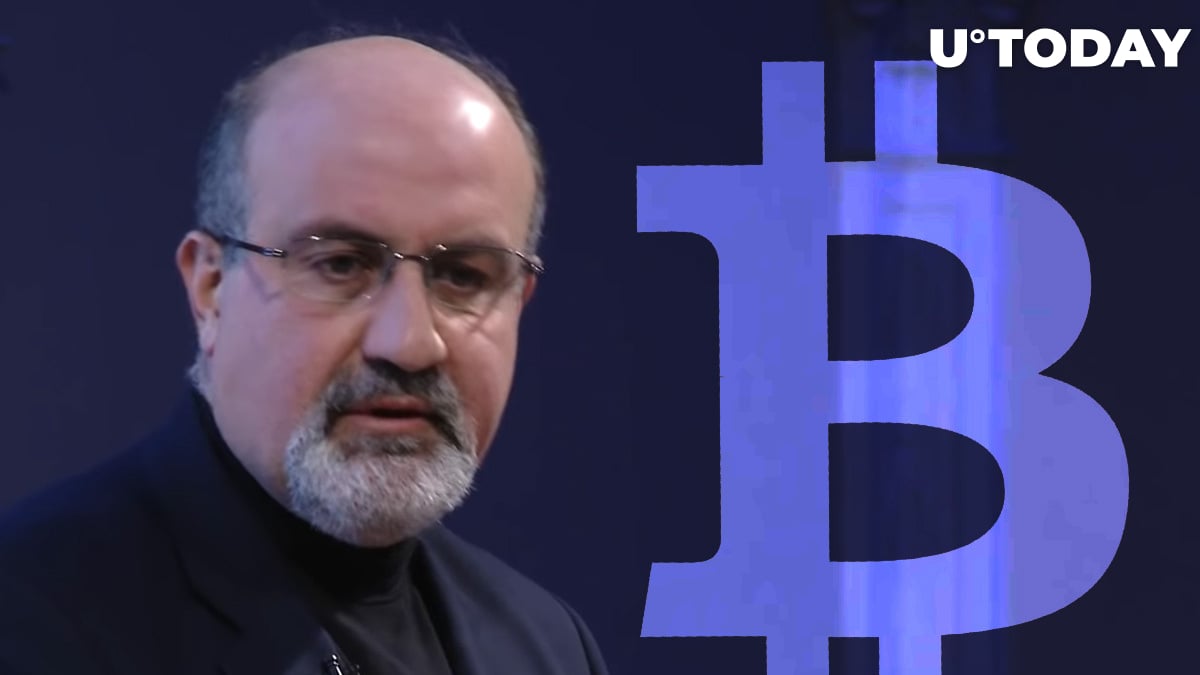 Philosopher, risk management expert and former trader Nassim Nickolas Taleb, who has authored such best-selling books as "The Black Swan" and "Antifragile" and who used to believe in Bitcoin as an alternative to fiat currencies controlled by central banks, is now disappointed in it.

Here is why he does not believe in Bitcoin anymore, according to a recent CNBC article.

Having reversed his previous, bullish take on the flagship digital currency, Taleb now reckons that Bitcoin's real value is zero since it has failed as a currency, safe haven and inflation hedge.

He has written about it in his recently published paper, explaining his new position in detail, adding that few assets in history have been more fragile than BTC.

In the past, Taleb was positive on Bitcoin, often tweeting that it can potentially help people to avoid capital controls in markets and function as a currency to replace that offered by central banks.

He tweeted about this during the economic crisis in his home country, Lebanon, two years ago when people took to the streets to protest against banks closing down and severely restricting withdrawals.

In 2018, he called BTC "the first organic currency" and "an insurance policy" that can help against total government control over fiat money.

"Bitcoin is worth exactly zero"

However, in the paper he published at the end of last month, he stated that BTC is worth nothing. One of the reasons, according to Taleb, is that this asset demands a huge amount of interest to maintain its worth.

Gold and other precious metals do not require that, he wrote. Taleb mentioned the high volatility of Bitcoin as one of the asset’s major drawbacks. Besides, he wrote, Bitcoin depends on massive liquidity injections as occurred in 2020, when BTC went deeper than the stock market after the pandemic broke out.

It managed to recover only after the monetary stimulus programs began to work.